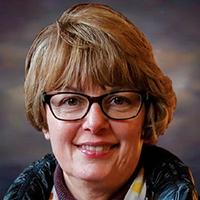 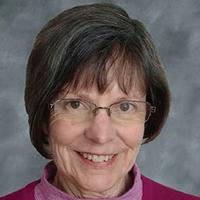 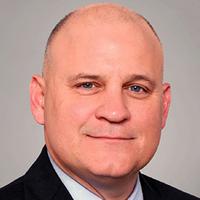 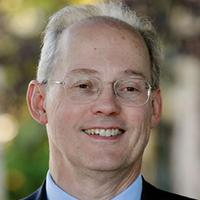 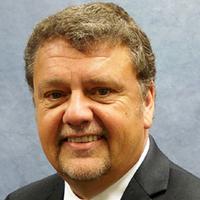 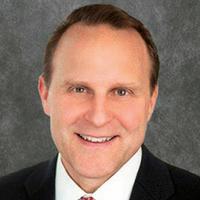 Daniel J. Schuller
Purdue University's Lyles School of Civil Engineering has a long history of educating outstanding engineers. The Civil Engineering Alumni Achievement Awards (CEAAA) give the School an opportunity to recognize the career accomplishments of some of its most influential graduates. In 2019, the school recognized six of its alumni with this prestigious award.

Purdue University’s Lyles School of Civil Engineering has a long history of educating outstanding engineers. The Civil Engineering Alumni Achievement Awards (CEAAA) give the School an opportunity to recognize the career accomplishments of some of its most influential graduates.

In 2019, the school recognized six of its alumni with this prestigious award.

Kari Craun (MSCE ’87) is the director of the U.S. Geological Survey’s National Geospatial Technical Operations Center, an organization with over 200 government and contract staff and an annual budget of approximately $100 million. She came to Purdue in 1986 after she was selected to participate in the Defense Mapping Agency’s long-term training program. She studied photogrammetry at Purdue under civil engineering professor Ed Mikhail and graduated in 1987 with a master’s in civil engineering.

Margery Hoffman (BSCE ’75, MSCE ’76) is a retired lead for the Naval Air Systems Command’s Aircraft Systems Integrated Product Team. After completing her master’s in 1976, she took a job at the U.S. Air Force Flight Dynamics Laboratory Structural Test Facility at Wright-Patterson Air Force Base in Ohio. From 2011 to 2017, she managed a project for the Office of Naval Research that involved a complex system integration for a future maritime patrol aircraft used for anti-submarine warfare missions.

Charles “Chuck” Klinge Jr. (MSCE ’98) served in the U.S. Army Corps of Engineers in Los Angeles, New York and Dallas. He also commanded both the Honolulu and Fort Worth, Texas, districts. Klinge’s 28-year military career culminated in an assignment as the commander and district engineer of the Fort Worth District, where he was responsible for over 1,000 military and civilian personnel with an annual budget of $1 billion. Since retirement from the U.S. Army, he has been working in environmental services with a focus on ecological restoration and mitigation banking. Also, Klinge is serving as the director of operations for Ecological Service Partners.

S. Trent Parkhill (MSCE ’79) is senior fellow at Kleinfelder, an international engineering, construction management, design and environmental professional services firm. His interest in innovation also led him to publish a 150-year history of the evolution of geotechnical construction, and to create new approaches in information systems that led to a national “top chief technology officer” award. In recent years, Parkhill has also published and presented on the relationship between structural and geotechnical engineers in an effort to help structural engineers better understand geotechnical recommendations and reduce project costs and risks associated with geotechnical work.

Bryan Petriko (BSCE ’84) is the vice president and principal environmental engineer at August Mack Environmental Inc. In 1988, he opened August Mack Environmental with Geoff Glanders. The company performs environmental investigations, remediation, due diligence and regulatory compliance services for attorneys, developers, financial institutions and industrial facilities. Petriko has also acted as an expert witness in legal cases related to the Clean Air Act and other EPA initiatives, helping to decontaminate millions of square feet of industrial facilities.

Daniel Schuller (BSCE ’91, MSCE ’93, PhDCE ’99) is the executive vice president and chief financial officer at Aqua America Inc., a water and wastewater utility company that serves about 3 million people in Texas, the Midwest and along the East Coast. Schuller joined Aqua America in 2015 to lead strategy and corporate development. He was promoted to chief financial officer in 2018. As CFO, he is responsible for the company's accounting, reporting, planning, treasury and tax functions, and for financing its $500 million annual capital expenditure program.