In 2020 and 2021 EEE introduced three new awards: The Wangari Maathai, The Gaylord Nelson, and The Rachel Carson awards. Though the three individuals for whom these awards were named were not Boilermakers, they embodied the same greatness. They were the kind of people who persistently took giant leaps to protect the environment. The hope is that the recipients of these awards will embody some of the characteristics and passion of those for whom they are named. These awards recognize excellence and potential future excellence in engaged leadership related to sustainability and the environment. Students recognized with these awards will demonstrate a commitment to leading communities or organizations in making advances in sustainability and environmental stewardship in harmony with the mission of EEE, while achieving outstanding academic performance and progress toward earning a bachelor’s degree. To be considered for these awards, students must submit a video telling the selection committee why they should be chosen. A playlist is available on our YouTube channel of the awardees' videos. 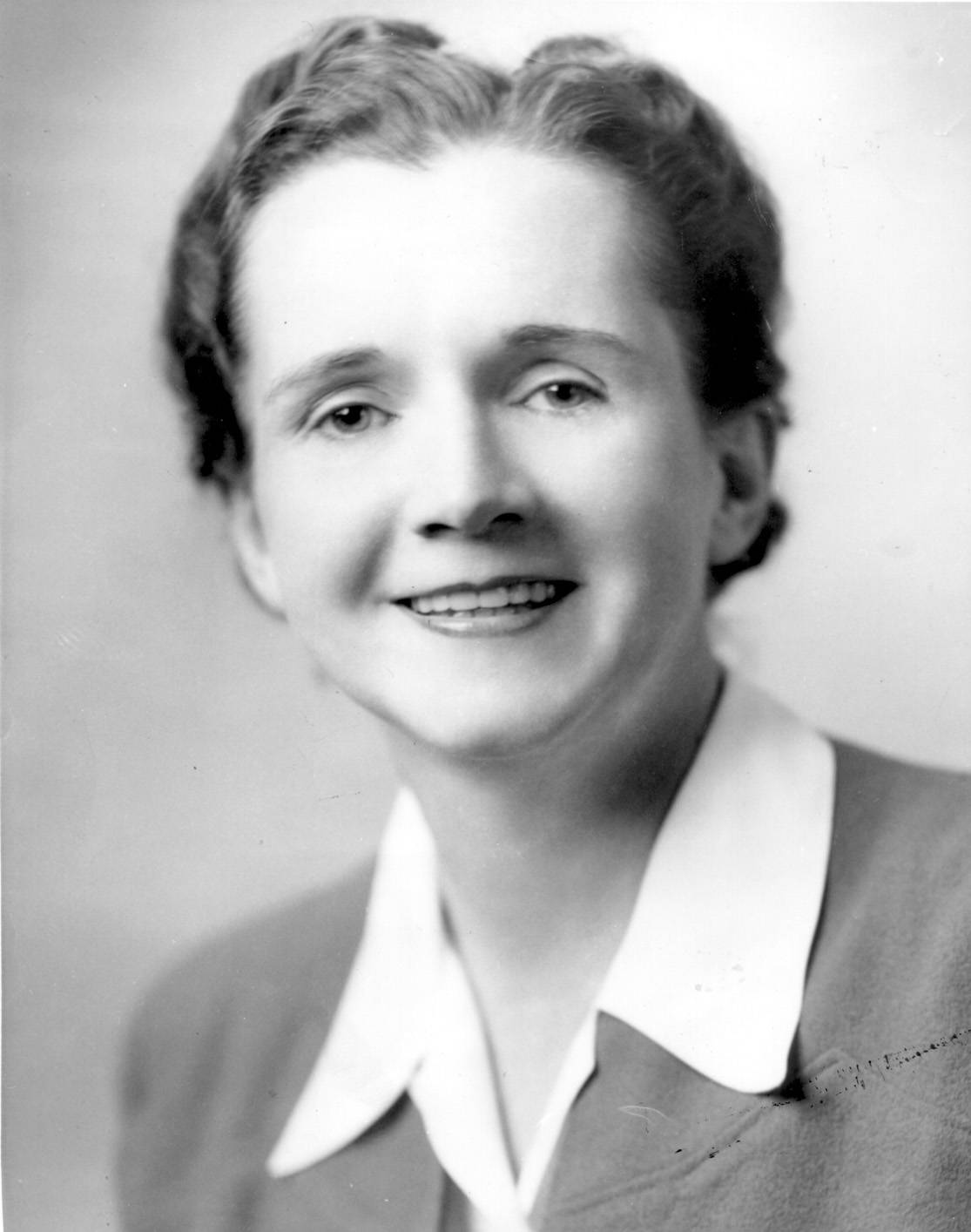 Rachel Carson was a writer, scientist, and ecologist from Pennsylvania. As a writer, she aimed to teach people about the wonder and beauty of the living world, but this shifted with the publication of her book Silent Spring in 1962. In this book she outlined the dangers of chemical pesticides on our ecosystems as well as their impact on humans. Ultimately this led to a nationwide ban on DDT and other pesticides. Carson received medals from the National Audubon Society and the American Geographical Society, and induction into the American Academy of Arts and Letters. Sadly, Carson lost her battle with breast cancer just two years after her book’s publication.

Rachel Carson said, “the lasting pleasures of contact with the natural world are not reserved for scientists but are available to anyone who will place himself under the influence of earth, sea and sky and their amazing life.” 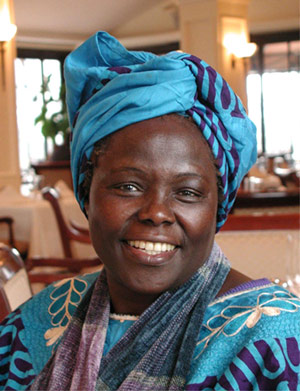 Wangari Maathai was born in rural Kenya in 1940. She went on to become a woman of many firsts: the first woman in East and Central Africa to earn a doctorate degree, first female professor in Kenya, and the first African woman to receive the Noble Peace Prize. Maanthai received the Noble Peace Prize in 2004 “for her contribution to sustainable development, democracy and peace.” With a small step, she started a grass-roots movement in 1977 by encouraging other women to plant trees. That grass-roots movement is now called The Green Belt Movement and has planted over 50 million trees.

Wangari Maathai said, “we cannot tire or give up. We owe it to the present and future generations of all species to rise up and walk!” 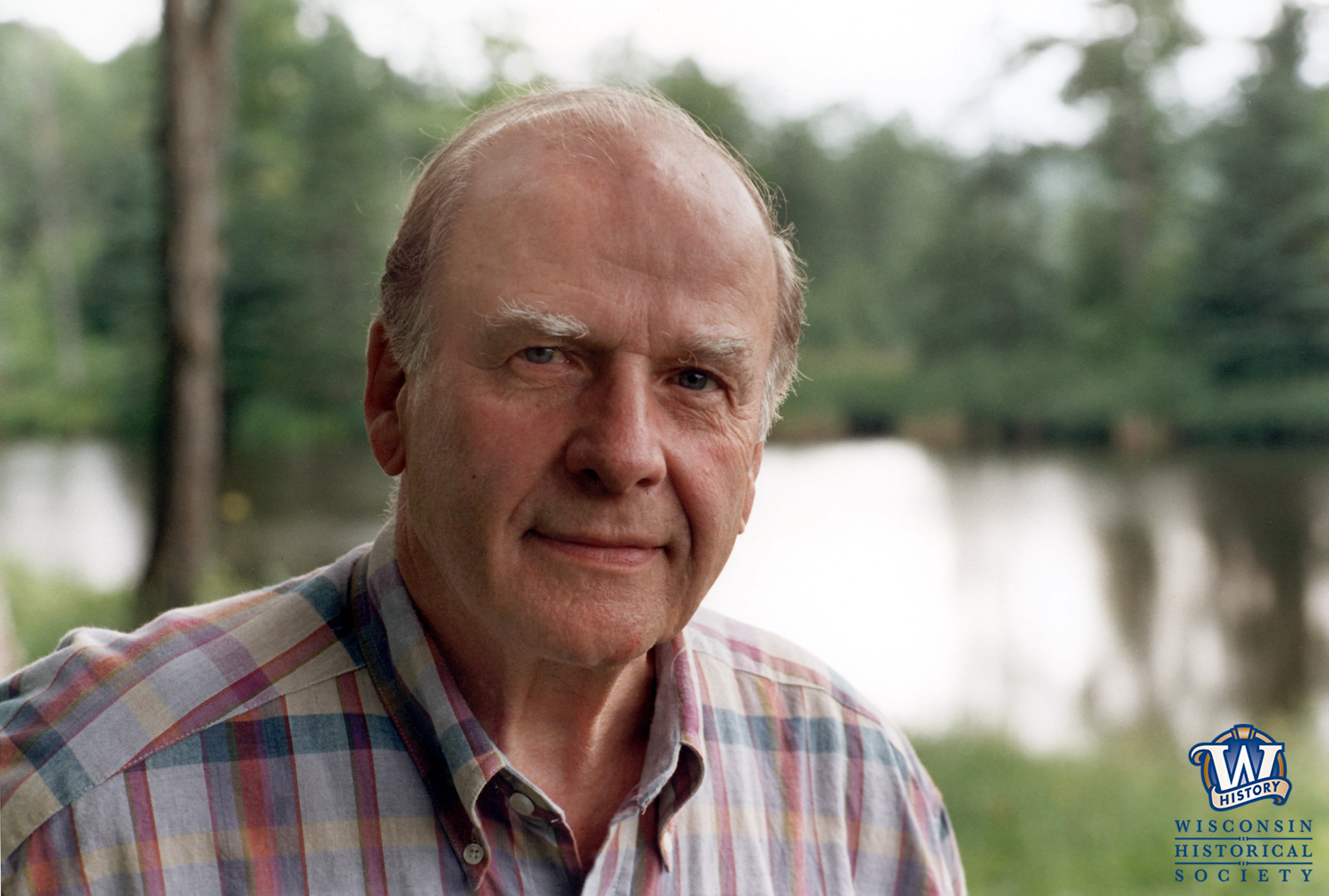 Gaylord Nelson, a Wisconsin politician, saw a need to protect the environment. He become one of America’s most outspoken and effective environmental advocates. He championed landmark laws including the Wilderness Act, the National Trails Act, the National Wild and Scenic Rivers Act, and the National Environmental Education Act. He also introduced the first federal legislation to mandate fuel-efficiency standards in automobiles, control strip mining, and ban the use of phosphates in detergents as well as use of the pesticide DDT and the defoliant 2,4,5-T. Perhaps most notably, Nelson is the founder of Earth Day. The first observance on April 22, 1970, had 20 million Americans participate.