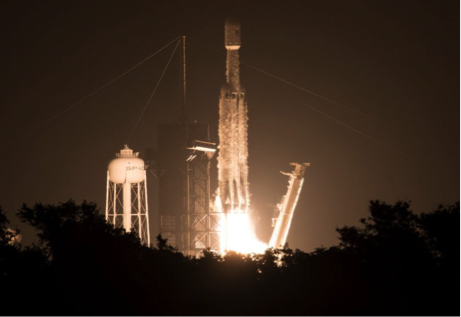 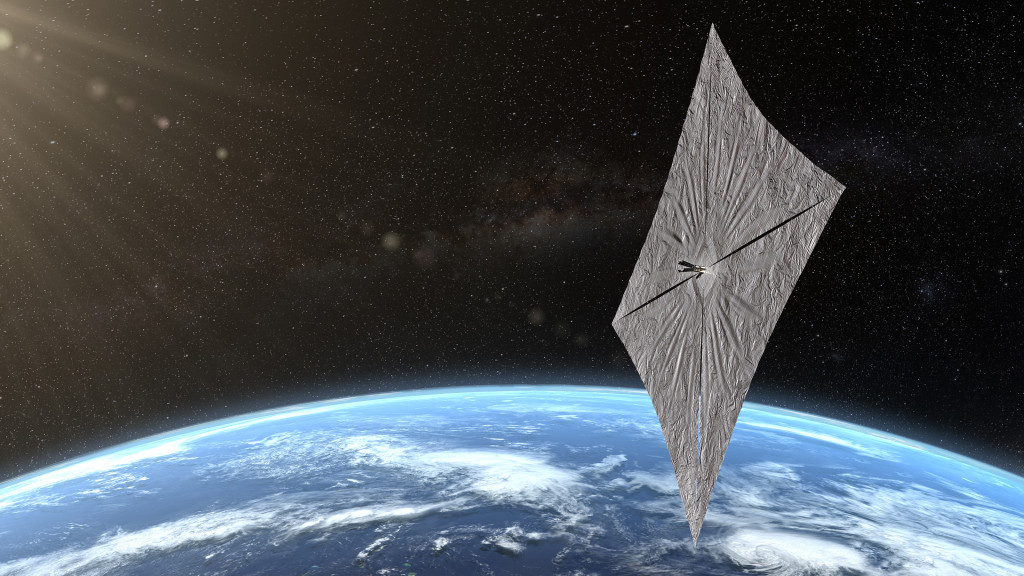 LightSail 2 has demonstrated the first controlled solar sailing in Earth orbit using a 32 m2 solar sail. The mission is sponsored by The Planetary Society and is entirely citizen funded. Solar sails are a unique method of space propulsion because they require no propellant. Instead, they harness the momentum of solar photons to provide thrust. While the resulting acceleration is small - about 0.058 mm/s2 for LightSail 2 - the thrust is available whenever the spacecraft is illuminated by sunlight and can allow the sail to perform missions that would be beyond the capabilities of spacecraft using traditional propulsion. Types of missions for which solar sails are well-suited include non-Keplerian orbits between the Earth and Sun to provide early warning against solar particle events, missions that require large orbital plane changes around the Sun, or missions to distant asteroids. Solar sails also provide a feasible method of one day traveling to other stars.

In order to advance this exciting technology, LightSail 2 used its sail to increase the apogee of its initial orbit by more than 8 kilometers using solar pressure. This experiment has never been done before and management of the project has been entrusted to Professor David Spencer. SFPL is supporting the mission from Purdue using our satellite tracking station to receive and monitor telemetry from the satellite. SFPL's role also includes mission analysis and planning to assess the outcome of the experiment. LightSail 2 launched successfully June 25th at 2:30 am EDT aboard the SpaceX Falcon Heavy STP-2 mission and success was announced on July 29th, 2019. Mission updates are available from The Planetary Society as well as Professor Spencer's mission manager blog.

The previous mission, LightSail, was also managed by Professor Spencer and was successful in testing deployment of a solar sail in 2015.

SNOOPI is a small satellite mission led by Purdue AAE Professor James Garrison. The mission was selected for funding by NASA's In-Space Validation of Earth Science Technologies (InVEST) program in 2018. The mission will attempt to measure root-zone soil moisture and snow water content by observing specific radar frequencies broadcast by other satellites. When these frequencies are reflected off of Earth's surface they become imprinted with information about soil moisture and snow water content. Accurate measurement of root-zone soil moisture in particular is critical to food production. The data could help predict floods and droughts and aid in the forecasting of improved water management for agriculture, hydroelectric power, and drinkable water monitoring.

SNOOPI is currently under development by teams at Purdue University, NASA Goddard Space Flight Center, and the Jet Propulsion Laboratory. SFPL is assisting the mission by providing the science operations center, which will be responsible for planning observations as well as processing, archiving, and distributing data. The spacecraft is expected to be delivered to the International Space Station for deployment no earlier than June 2021. More information regarding the mission is available here. 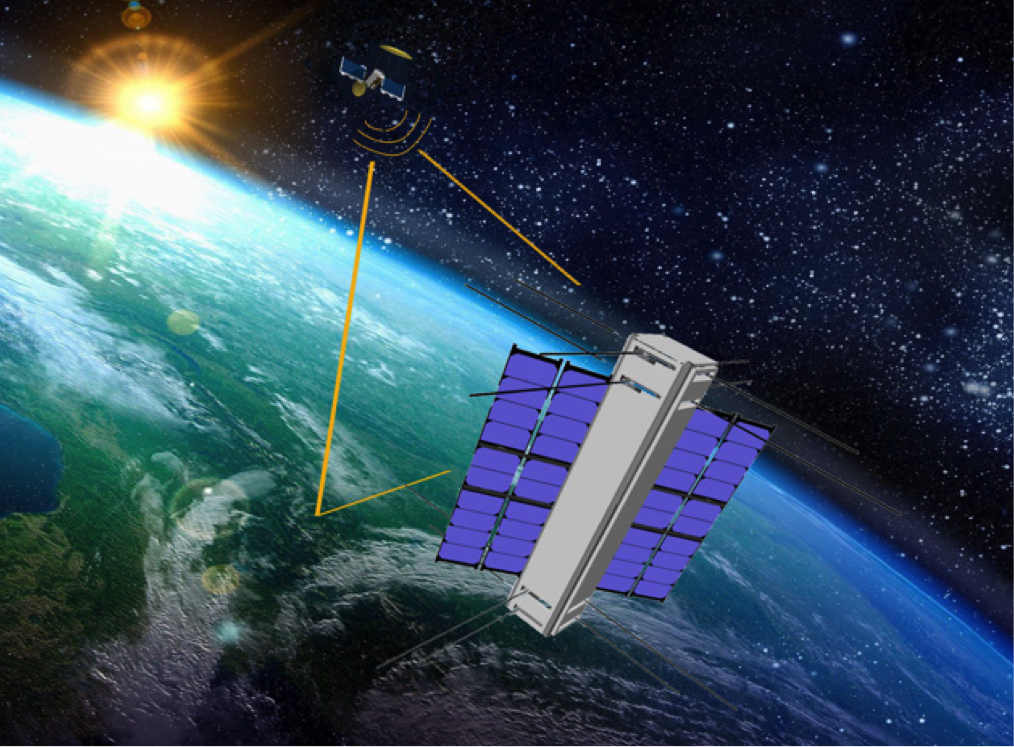 The Aerodynamic Deorbit Experiment will provide flight qualification and characterize the performance of a deployable drag device to accelerate the deorbit of small satellites.  Orbital debris is a growing problem in low Earth orbit.  In certain high-value orbits the amount of debris has crossed a threshold of critical density where the number of debris objects will grow exponentially unless mitigated. Pico- and microsatellites represent problematic categories of orbital debris, as they can remain in orbit for over 25 years from orbits exceeding 650 km altitude.  With plans for large constellations consisting of hundreds of small satellites, a passive aerodynamically-stable drag device provides an efficient method for accelerating deorbit following the completion of a satellite’s operational mission.  The ADE 1U CubeSat will be deployed from the Centaur upper stage on a future United Launch Alliance launch.  The baselined orbit for the ADE mission is geosynchronous transfer orbit (GTO), with perigee/apogee orbit altitudes of 185 km/35,756 km and an inclination of 27.0 deg.  The expected orbital lifetime of ADE is 11 days following deployment of the drag device.  With no drag device, a standard 1U CubeSat would remain in orbit for approximately 2,500 days (6.85 years).  Dr. Spencer is the Principal Investigator for the Aerodynamic Deorbit Experiment. 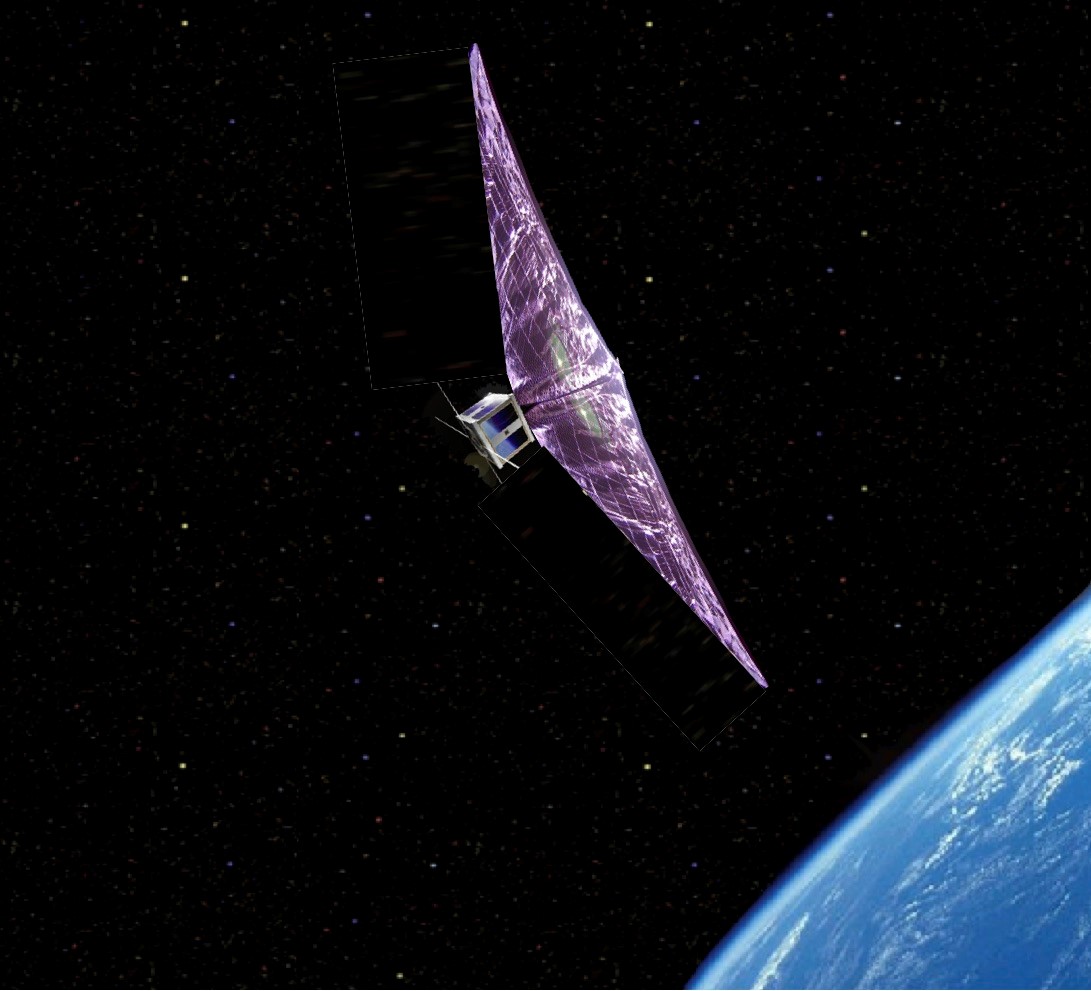