Dr. Ashish Gupta is the Director of the Thermal and Mechanical Solutions (TMS) Group reporting directly to the Vice President of Data Platforms Engineering Group (DPEG) and the Director of the Systems Engineering Architecture, Engineering and Innovation team within the Client Computing Group (CCG) at Intel Corporation. Ashish is focused on providing a more holistic perspective to systems and components in addition to leading all thermal and mechanical architecture, execution and innovations development for $37 Billion Intel Corporation's full portfolio (Notebooks, 2 in 1s, Thin and Light, Gaming, Graphics, Desktop, Workstation etc.) of Client solutions designed to help people focus, create and connect in more meaningful ways. His special focus on delivering generation over generation leadership products, technologies and system solutions to meet customer needs. He is currently managing a growing team of 100+ people across 6 US and International sites and will be managing a much larger team in his new role.

Ashish is currently serving on Board of Advisors of Mechanical & Material Engineering Department, Washington State University. Previously he has also served on Board of Advisors of ME Dept., Univ. of California Riverside. Ashish has been elected as a Senior IEEE member, is the executive organizer of international IEEE ITherm conference. Ashish has 9 patents, 3 trade secrets and has published >70 papers at Intel and outside.

Robert Wade came to Purdue after finishing his BSME at Michigan Tech.  His thesis research was on effervescent atomization and combustion, working at Zucrow Labs (which then was called the Thermal Science and Propulsion Center). 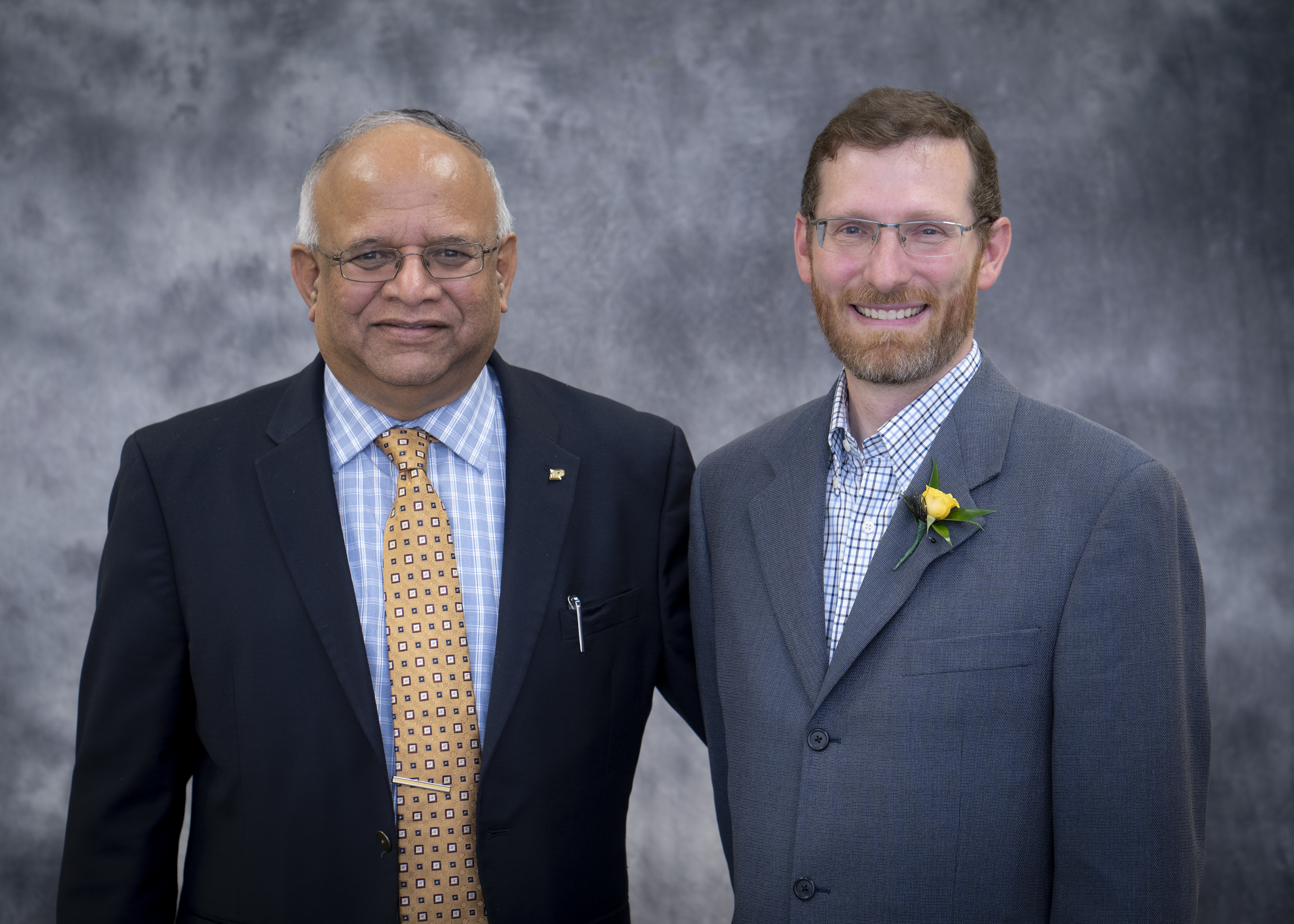 Robert attributes many of the skills he utilizes today to his experience gained at Purdue.  The rigorous process that culminated in his thesis serves as a clear pattern for his current technical work: observation, hypothesis, controlled experiment, conclusion, and implementation.  This Purdue-taught process is still the model that guides his technological contributions in the automotive industry. After graduating from Purdue, Dr. Mital first worked for AMPS (a small energy conversion firm) and then for Cummins.  He joined General Motors in 2004 as Design Release Engineer for Diesel Aftertreatment. In 2007, Dr. Mital was promoted as Global Technical Specialist at General Motors, where he is responsible for aftertreatment design, development and release for all GM’s diesel vehicles globally.

Five of his inventions are already in production and at least two more will be in use in the near future. In 2015 Dr. Mital was a Finalist for the Environmental Excellence in Transportation (E2T) Award, nominated for the Franz F. Pischinger Powertrain Award, and panelist and invited speaker at the Integer DEF Conference. In 2014 Dr. Mital was the winner of SAE John Connor Environmental Award, and in 2013 he was the recipient of SAE Forest R. McFarland Award. Dr. Mital has more than 35 publications in conferences, reviewed journals and international symposiums.

Dr. Mital is a DFSS Black Belt, he is on advisory boards, on SAE committees, a member of USCAR and a long- term SAE World Congress session organizer. His achievements have been recognized by the National Academy of Engineering via Frontiers of Engineering nomination, and by GM with two Boss Kettering awards.

Dr. Linda received a Ph.D. from Purdue University, an M.S. from Virginia Tech, and a B.S. from the University of Alabama, all in mechanical engineering. She joined NSF as the Deputy Assistant Director of the Engineering Directorate in December 2017.

For more than a decade prior to joining the Foundation, she was a Senior Technical Advisor in the Office of the Deputy Director for Science Programs in the DOE Office of Science, where she provided technical and policy advice on all aspects of science funding program management.

She previously served as an NSF Program Director; as a Senior Member of the Technical Staff at Sandia National Laboratories; and as a National Institute of Standards and Technology (NIST) research staff member.

Her research expertise is in combustion