The Distinguished Engineering Alumni/Alumnae Award is presented to men and women who have distinguished themselves in any field in ways that reflect favorably on Purdue University, the engineering profession or society in general. The College of Engineering has more than 89,000 living alumni. The distinction of DEA has been bestowed upon 509 of these outstanding individuals. 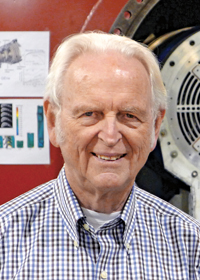 While finishing high school in only three years, Michael Dunn worked in both the drafting and design and the automatic transmissions areas at the Caterpillar plant in Peoria, Illinois. Opting to attend Purdue instead of Illinois, he pursued his specific interests within engineering — which, he says, tended to the mechanical side.

Dunn’s career began in 1961, when, with his newly earned Purdue PhD, he went to work at Lockheed Missiles and Space Co. Three years later he was supporting the NASA space program at the Cornell Aeronautical Laboratory, concentrating on the area of non-equilibrium chemistry. That work continued during NASA’S Mercury, Gemini and Apollo missions through 1973.

After decades of research and development outside of academia, Dunn returned to mentor the next generation of engineering researchers as a professor and director of the Gas Turbine Laboratory at The Ohio State University. He also serves on multiple advisory boards and gives seminars around the world. 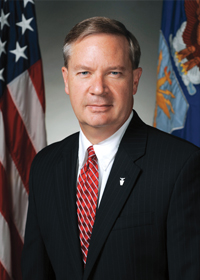 Douglas Ebersole discovered his love for flying at a young age — acquiring his student pilot’s license before he had a driver’s license. And for this lover of aircraft, choosing Purdue for his engineering degree was a “no-brainer.” It was the only school he applied to.

Ebersole has served the U.S. Air Force in a variety of roles, holding titles that range from lead flight technology engineer and platform integration team lead, to chief and director of engineering for numerous programs. He led the Air Force’s technology program in propulsion, power and air vehicles for advanced next-generation space, missile and aircraft applications — overseeing a workforce of 1,800 and a budget of nearly $700 million.

Today, he is executive director of the Air Force Research Laboratory at Wright-Patterson Air Force Base. He also serves as the Department of Defense’s liaison to Purdue’s Steering Advisory Council for the School of Aeronautics and Astronautics. 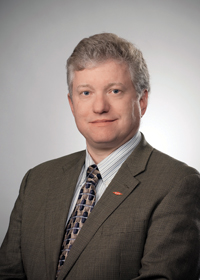 After completing his undergraduate degree in chemical engineering at Massachusetts Institute of Technology (MIT), John Klier wanted to continue his education. He chose Purdue based on recommendations from faculty at MIT and a desire to study polymer science under Nicholas Peppas.

After earning his PhD in 1989, Klier began a 26-year career with the Dow Chemical Co., building and strategically influencing the direction of global research and development programs. He is credited with having a strong impact on the personal development of Dow scientists.

Klier has kept in touch with a number of colleagues at Purdue and has had strong collaborative research with labs of former classmates.

He was recently named the head of the Department of Chemical Engineering at the University of Massachusetts Amherst, which has strengths in polymer/material science, among other subjects. He looks forward to developing research programs and collaborating with diverse companies. 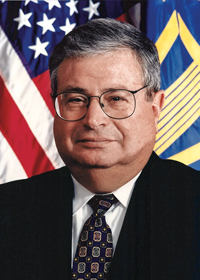 Encouraged to pursue engineering as a profession by his father, an Italian immigrant factory worker with a fifth-grade education, a young Carmine Spinelli looked west. He landed in West Lafayette, farther from home than he had ever ventured.

During his senior year at Purdue, he spotted a campus job posting for an entry-level position at Picatinny Arsenal. In the four decades that would follow, Spinelli never left. He stayed and was promoted up the line — from intern to journeyman to technical director in charge of thousands.

In a career distinguished by technical and leadership awards, Spinelli has gone above and beyond his role in civil service. He initiated a program to reduce battlefield lethality by developing “self-destructing” munitions.

Now in the consulting business, Spinelli works with a number of military systems manufacturers around New Jersey. He serves on state and national advisory boards, sharing his expertise in manufacturing readiness for military applications. 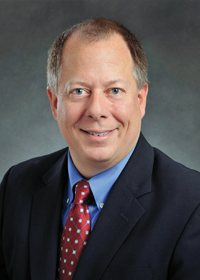 From his birthplace in Nyack, New York, a small town just north of the Big Apple, Wayne Tygert moved west to Purdue, as the first family member to attend college.

Prepared for workplace challenges by an education in the School of Aeronautics and Astronautics, Tygert began working as an entry-level engineer at Boeing Commercial Airplanes in 1986, supporting dynamic flight load analyses for the 747-400 program. He has remained at Boeing for over 30 years, working on projects that have led to advances in flight.

Tygert attributes his success to high expectations, a collaborative leadership style and a constant challenge to push the envelope of technology.

Today, he is the chief project engineer of the 787-10 program at Boeing, working on the development phase of the airplane, a third installment of Boeing’s Dreamliner, a twin-engine aircraft distinguished by its fuel efficiency and use of composite materials. 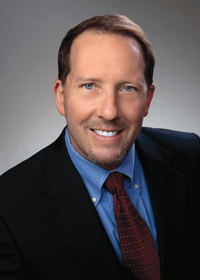 The son of an engineer, Ron Unnerstall first applied the core engineering concepts he learned at Purdue during an internship at an Amoco refinery, located in his mother’s hometown of Whiting, Indiana. After graduating with a degree in chemical engineering, he began his career at Amoco — where he advanced into leadership positions.

In 1998, when BP acquired Amoco as part of a multibillion-dollar megamerger, Unnerstall and his family relocated to London, BP’s corporate headquarters. The merger capitalized on Amoco’s strength as an energy operator and BP’s expertise in financial and strategic planning.

Unnerstall attributes his success to a commitment to safety, rigor in operations and a focus on building long-term value. He believes that in our increasingly global environment, solving difficult engineering problems requires global collaborations.

Unnerstall’s work still takes him around the world, but he now resides in the Chicago suburbs.