With great sadness, we share the news that Prof. Prasad Dhurjati, a former member of the Ramki group and a Professor at the University of Delaware, has passed away today (June 30th, 2020.) He will be remembered with his contributions in many Chemical Engineering fields, from Cybernetic Modeling to Systems Biology, and through numerous students he has mentored throughout his career.

Prasad Dhurjati came to Purdue University as a graduate student in 1978, the year in which the School of Chemical Engineering made a serious and enhanced bid for students from India. He opted to work with Professor George Tsao and myself. Professor Tsao was kind enough to lend us fermenter equipment which Prasad put to use with extensive computer control. My understanding is that he was the first to put together a computer-controlled fermenter.

Prasad was the first one to get into the cybernetic modeling area and his work published in Biotechnology and Bioengineering has amassed well over a hundred publications. He had decided on an academic career and got himself several faculty interviews and, if my memory serves me right, wound up with 7 offers. He joined the University of Delaware in 1982 where he went up the ranks to be a full Professor in 1990 and continued at Delaware until his passing on June 30, 2020. He had a joint appointment with Mathematical Sciences at the University of Delaware.

Prasad had a lively personality and engaged in conversations on almost any topic. His latest research interest in the area of Microbiome brought him considerable limelight. He talked excitedly about transforming coal to cleaner energy by microbiota from the guts of termites. 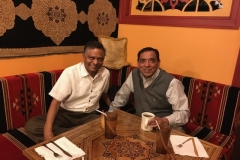 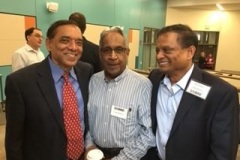 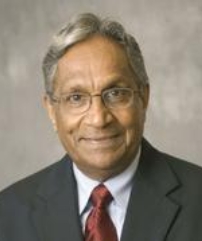