Despite a few setbacks, the Project HALO team successfully launched and recovered their payload!

Well, it's certainly been an eventful weekend. Friday night was taken up with a final meeting to finish assembling and testing the balloon systems, and Saturday was the big day! The team gathered at 8:00 a.m. to complete assembly of the balloon (attaching the antenna, plugging everything in, and running final systems checks) ahead of a planned 9:00 a.m. launch. Unfortunately, a few hiccups - a broken antenna and a sudden problem with one of the onboard cameras - saw the launch slip back a bit, and by the time the balloon was inflated and ready to go it was 9:40 a.m.  Nevertheless, after a few quick words of thanks to the parents and friends who gathered for the launch, we released "Sandwich Steve" to the mercy of the wild blue yonder. Pretty soon, the balloon was out of sight; unfortunately, pretty soon after that we realized that our tracking system had failed. We waited around in our "mission control center" (i.e. the computer lab) to see if we would reacquire a signal but as the expected touchdown time came and went, we gave up hope.

Luckily, about an hour later, I received a call from an unknown number - someone had seen the payload descend and plucked it from a field of soybeans! Needless to say, the team was overjoyed. Later in the afternoon, I made the short drive about 15 miles south to pick up the payload. A huge thank you to Tanner Lewis of Romney, Indiana, for retrieving our payload and letting us know where it had landed.

The team will spend the next few weeks digging into the data, but preliminary analysis shows a peak recorded pressure altitude of approximately 80,000 feet. However, the video and data recording stop abruptly at this point, suggesting that the cold temperatures in the stratosphere caused the batteries to drain more quickly than expected; the long flight time of the payload (approximately 2 hours and 40 minutes) suggests that the peak altitude was significantly higher - likely around 100,000 feet.

Overall, everyone is glad for a successful mission. Our next steps will be to continue analyzing the data and to compile a report reflecting the results of the mission and the lessons learned. Below is a photo from the last footage captured during the flight at approximately 80,000 feet above sea level. The remaining photos can be found on a web album here. 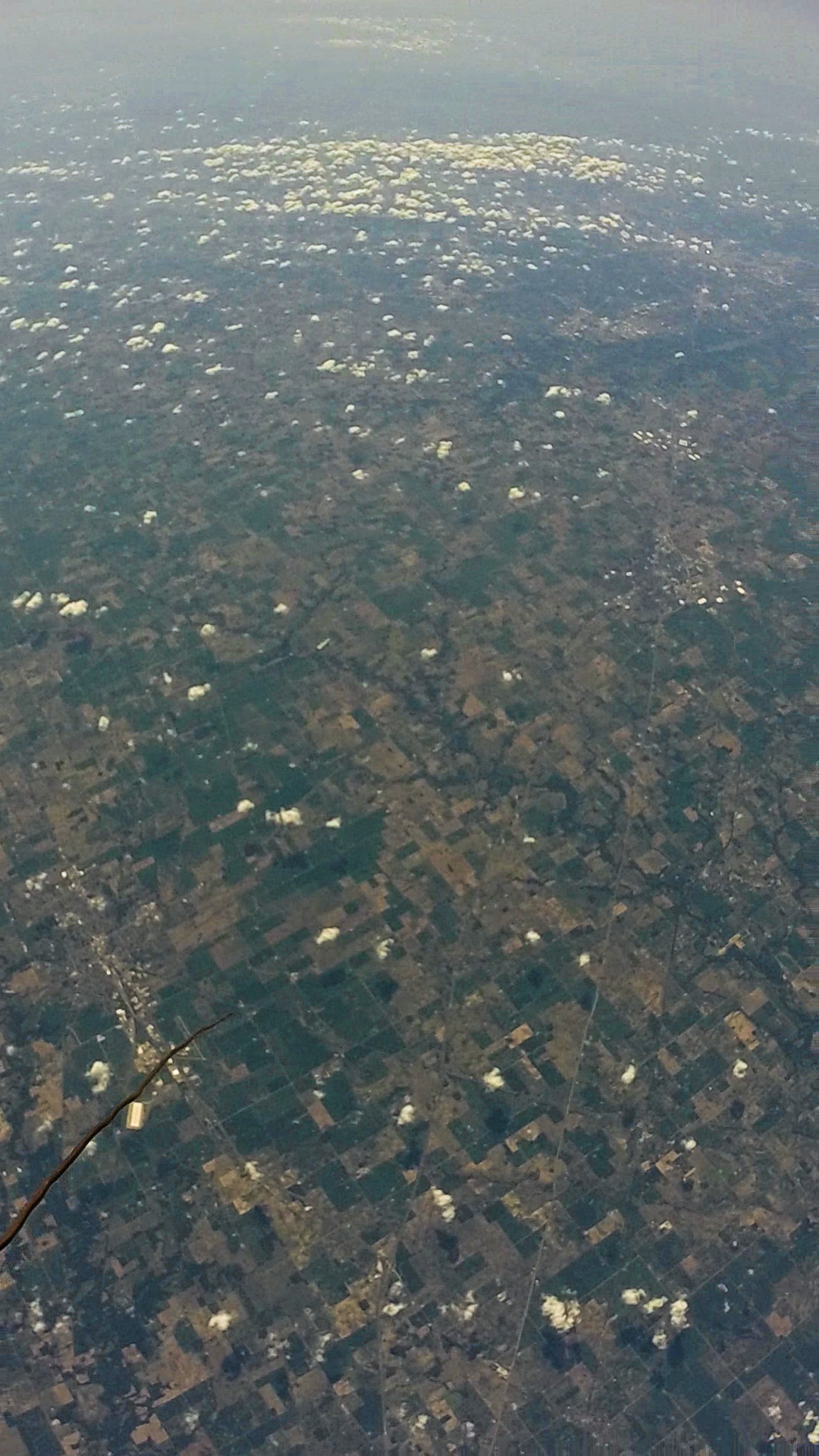