The pieces are falling into place for a launch!

We are almost there! Yesterday the team had its penultimate meeting, focusing on the few remaining items of final assembly and an all-up systems test. The structural components of the payload are fully assembled (and, thanks to Shianne's enthusiastic painting, very green) and just about everything except for the flight computer and tracking antenna has been secured to the chassis plate. The team concluded the meeting by wiring everything to the Raspberry Pi except for the antenna and testing the main code module. And good news - it worked! Song's code is able to read data from all of the sensors and print it to a file on the memory card. Now all that remains is to reassemble the electronics actually inside of the shell, instead of holding everything together in midair for the purposes of the test - a job to be undertaken on Friday at the final meeting!

With the systems integration team assembling the parachute and balloon lines, everything is shaping up for a launch this coming Saturday (July 27th) outside of Armstrong Hall with a target launch time of 9:00 a.m. ! All are invited to attend and celebrate the culmination of the team's hard work. 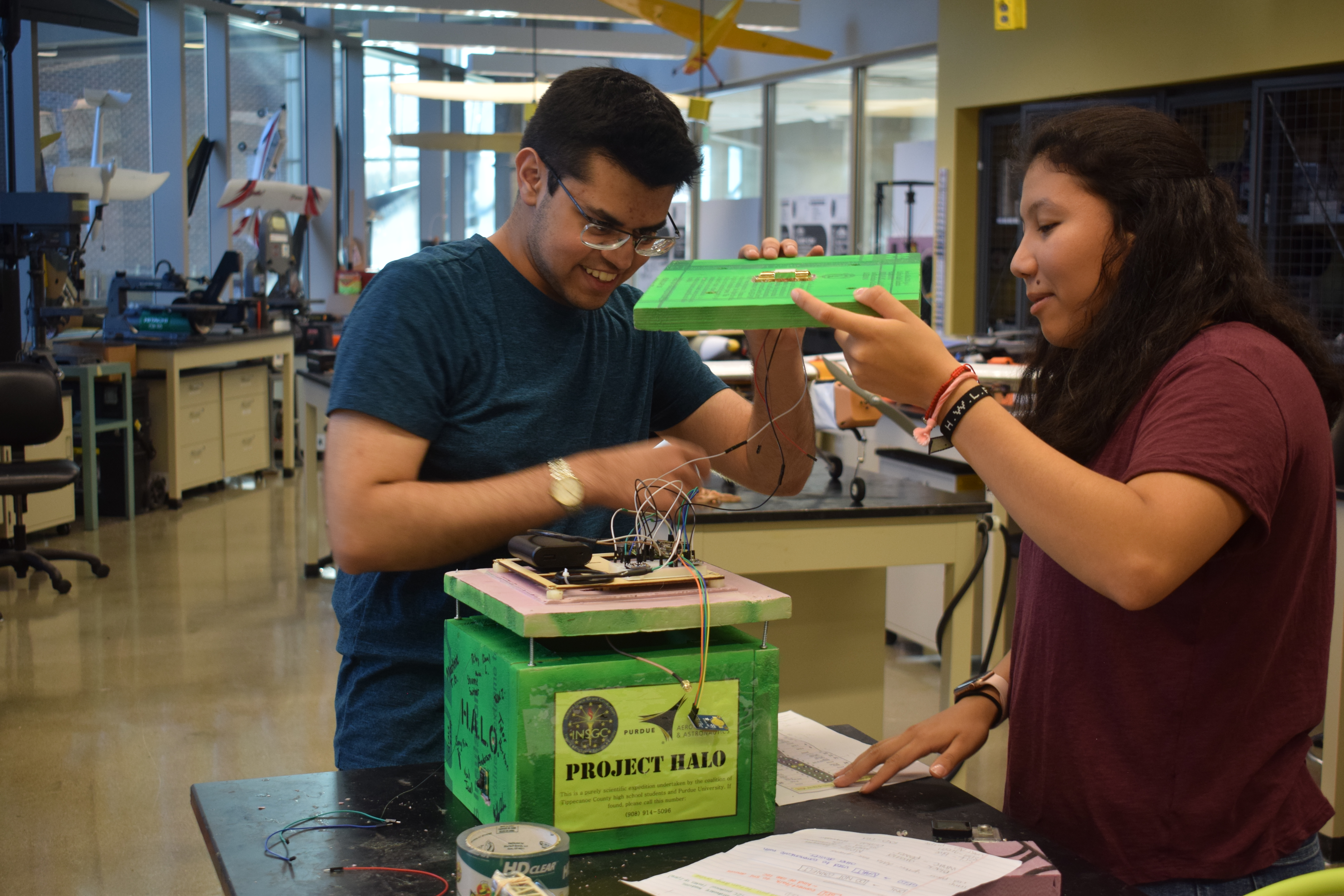 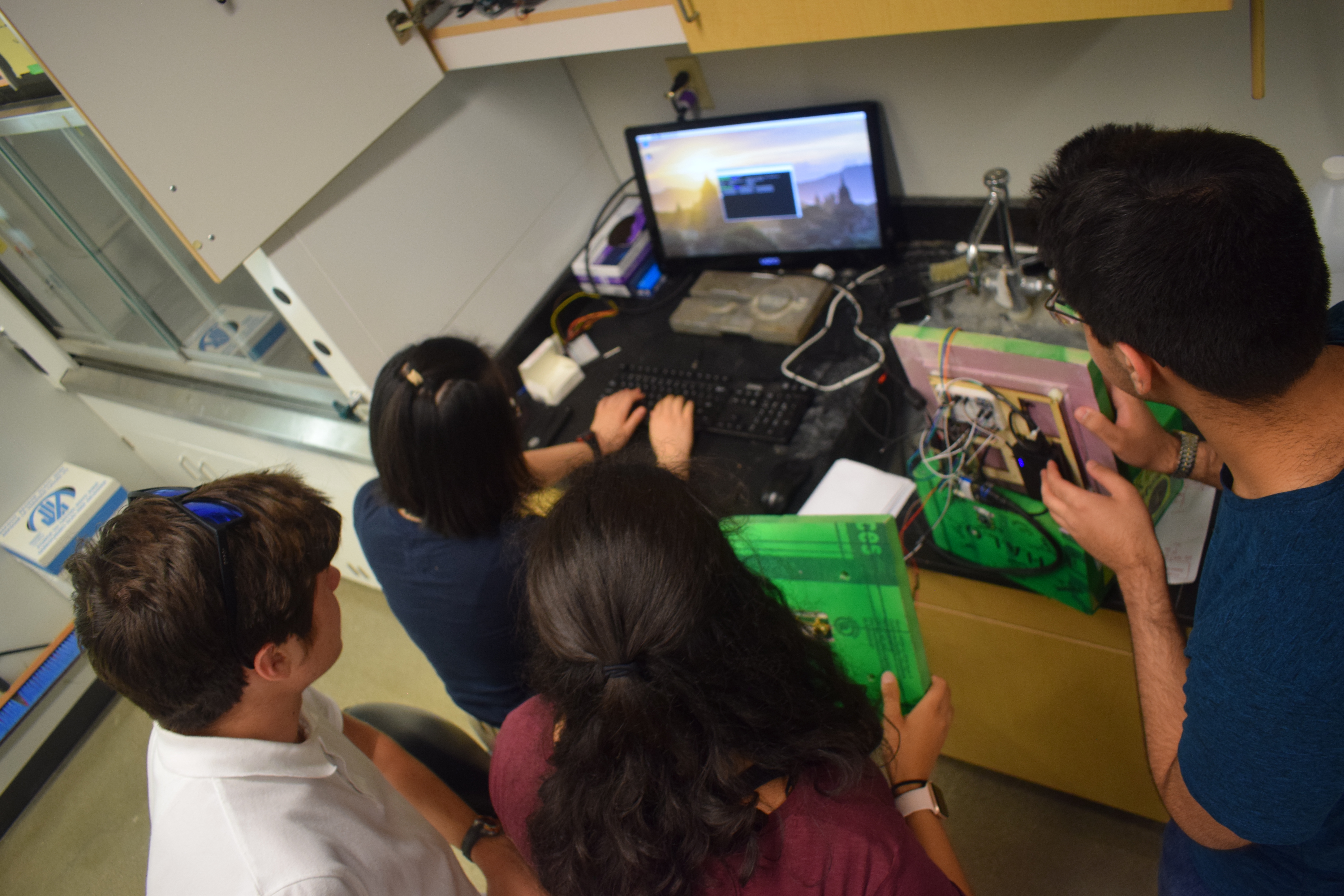