A few updates on the project that I probably should have shared at least a week ago...

Well, it should surprise nobody that I have fallen woefully behind with these status updates after a measly 3 posts (one of which I didn't even write myself!). Alas. The truth is, the project has been moving so quickly that it's been a bit tricky to keep up! Shortly after my last post, we started building the Project HALO payload. Our structures team used a CNC hot wire cutter to slice some pieces of extruded polystyrene foam which fit together to form a rectangular enclosure and laser cut some 3mm plywood structural members (thanks to the staff at the Bechtel Innovation Design Center for their help!). The instrumentation team was able to wire all of their sensors together using a breadboard, and the tracking/data team was able to build their quarter-wave ground plane antenna to transmit APRS packets. Last but certainly not least, our flight computer "team" of one, Song, has devotedly managed to pull off the impossible by integrating all of the sensors, cameras, and tracking system with the Raspberry Pi. The systems integration team hasn't had much "building" to do, but their work in analyzing potential trajectories and designing the payload train has been invaluable.

In all the excitement, I'm afraid that we missed our target launch window on July 20th. With the delay in our funding caused by the government shutdown, it was always going to be a scramble to launch in only 4 (!) short weeks, and in the end we just couldn't get the whole payload working in time (our APRS tracking system was the biggest sticking point). However, the delay has proven to be something of a teachable moment, demonstrating that even hard work isn't always enough to meet tough deadlines, and that it's better to postpone and gain confidence in the design than to launch an incomplete design.

This week, we seem to finally have everything working, so we will be focusing on final assembly and integration of the payload ahead of a hopeful launch this weekend. Stay tuned! 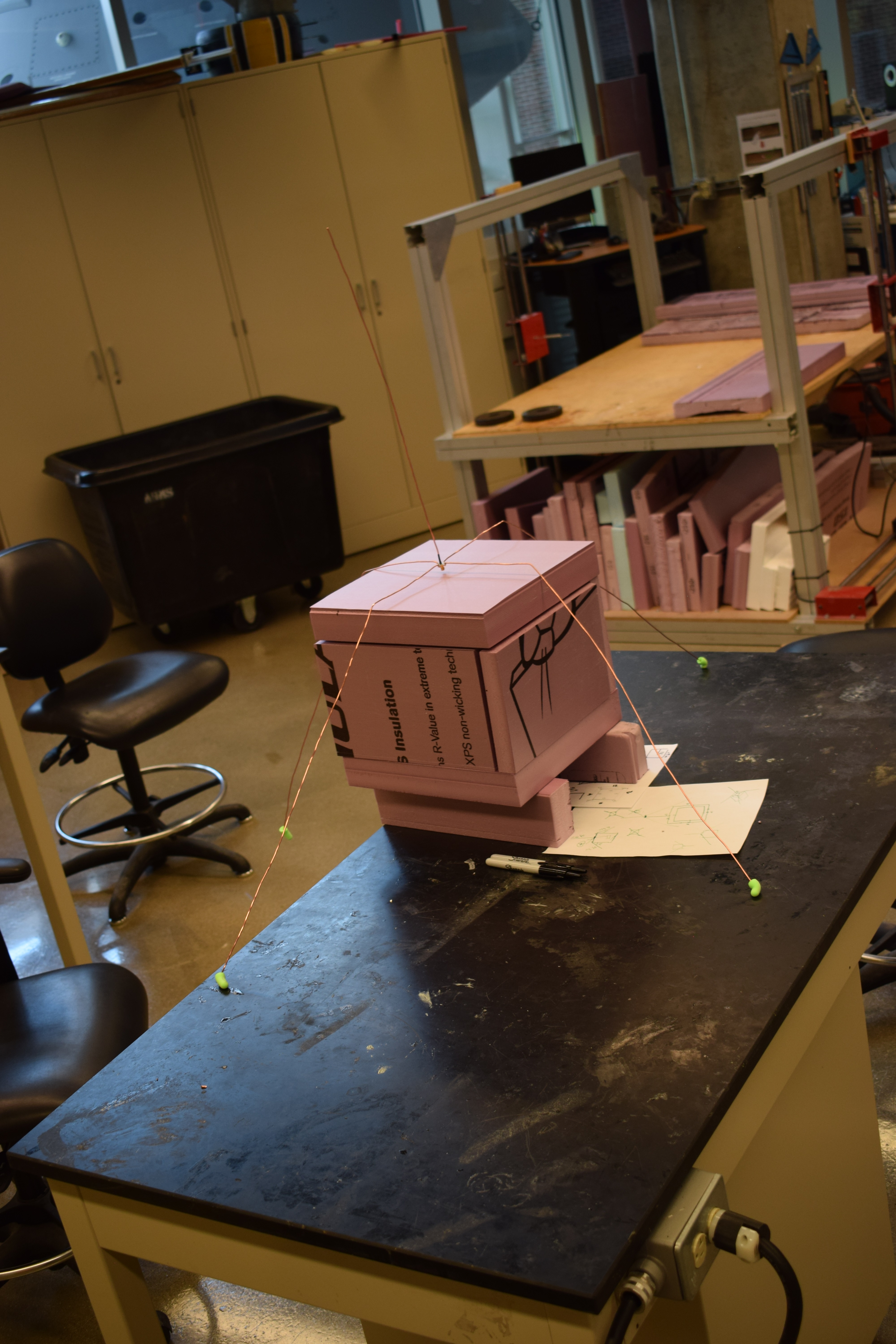