Hosted by Madison Shoemaker, Senior in aeronautics and astronautics

In this episode highlighting the School of Aeronautics and Astronautics (AAE), we meet Ran Dai, an associate professor of aeronautics and astronautics at Purdue University. We'll learn more about her work with control of autonomous systems, computational optimization, networked dynamical systems and learning-enabled optimal control. 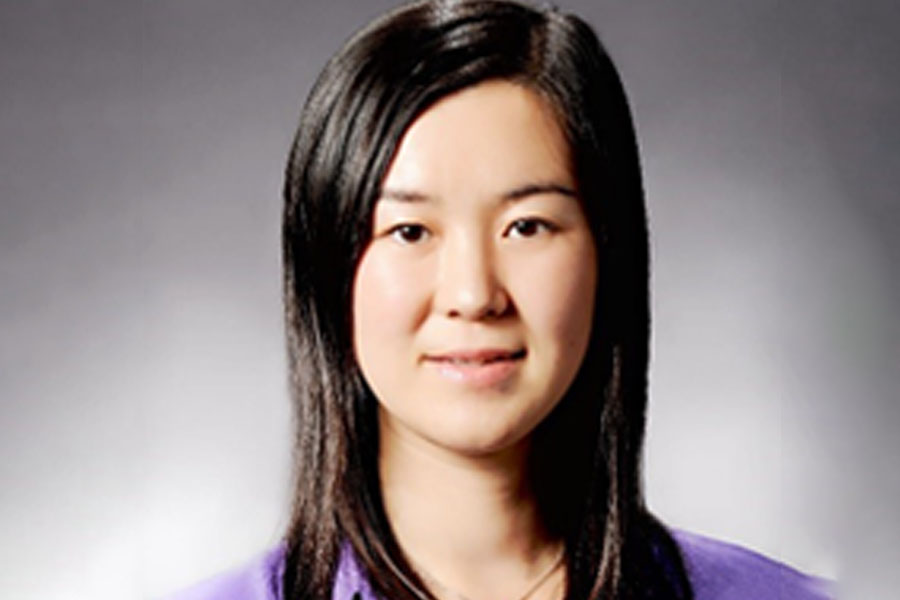 Professor Ran Dai shares about her work developing real-time optimal control algorithms for decision making and path planning of autonomous systems, especially with unmanned ground and aerial vehicles. She also describes her work to manufacture the first prototype of a solar-powered ground vehicle.

Dai joined the AAE faculty as an associate professor of aeronautics and astronautics in 2020, after spending eight years as faculty at Ohio State and Iowa State.  Her PhD is in Aerospace Engineering from Auburn University. She has already received several national awards, including the NSF CAREER Award to design unmanned vehicles for long-duration, high-efficiency missions.  Before coming to Purdue, Dai received a NASA Early Career Faculty Award to research and develop a spacecraft that could help put a human footprint on Mars.  She'll be expanding upon this research at Purdue to help support future missions and transportation on Mars.

This is one of two episodes featuring Purdue University's School of Aeronautics and Astronautics. Listen to more about AAE and other engineering topics at the Purdue Engineering podcast website.

Special thanks to Madison Shoemaker, our guest host for this podcast.  Madison is a senior in aeronautics and astronautics majoring in Dynamics and Controls. She is an AAE student ambassador and member of Phi Sigma Rho, a social sorority for women in STEM at Purdue. Her ultimate career goal is to work in the control center at NASA.  Learn more about Madison.