In this episode highlighting the School of Mechanical Engineering (ME), we meet Nina Mahmoudian, an associate professor of mechanical engineering at Purdue University. We'll learn more about her work with controlling individual and multiple autonomous vehicles in harsh dynamic environments, addressing challenges that currently limit the use of autonomous vehicles in unknown complex situations. 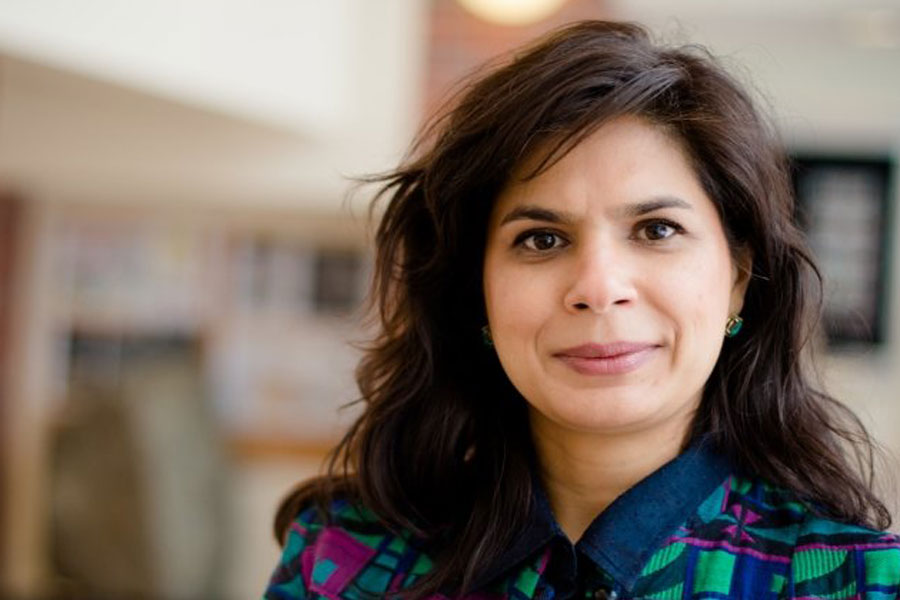 Professor Nina Mahmoudian shares about her work with autonomous vehicles, specifically, underwater vehicles. The interview took place at Fairfield Lakes in Lafayette, Indiana, where she and her students were testing the next generation of autonomous underwater vehicle docking (see video below). So imagine a marine robot, yellow, about 4 feet long, that looks like a torpedo. Then imagine a small inflatable catamaran, on which they've installed a docking platform for that torpedo. Both the marine robot and the catamaran can move autonomously, and find each other on the lake, so that the underwater vehicle can recharge itself with no human intervention. It's really something to see, and Professor Mahmoudian says she has her sights set beyond air, land, and sea, all the way to docking on other planets.

This is one of three episodes featuring Purdue University's School of Mechanical Engineering. Listen to more about ME and other engineering topics at the Purdue Engineering podcast website.