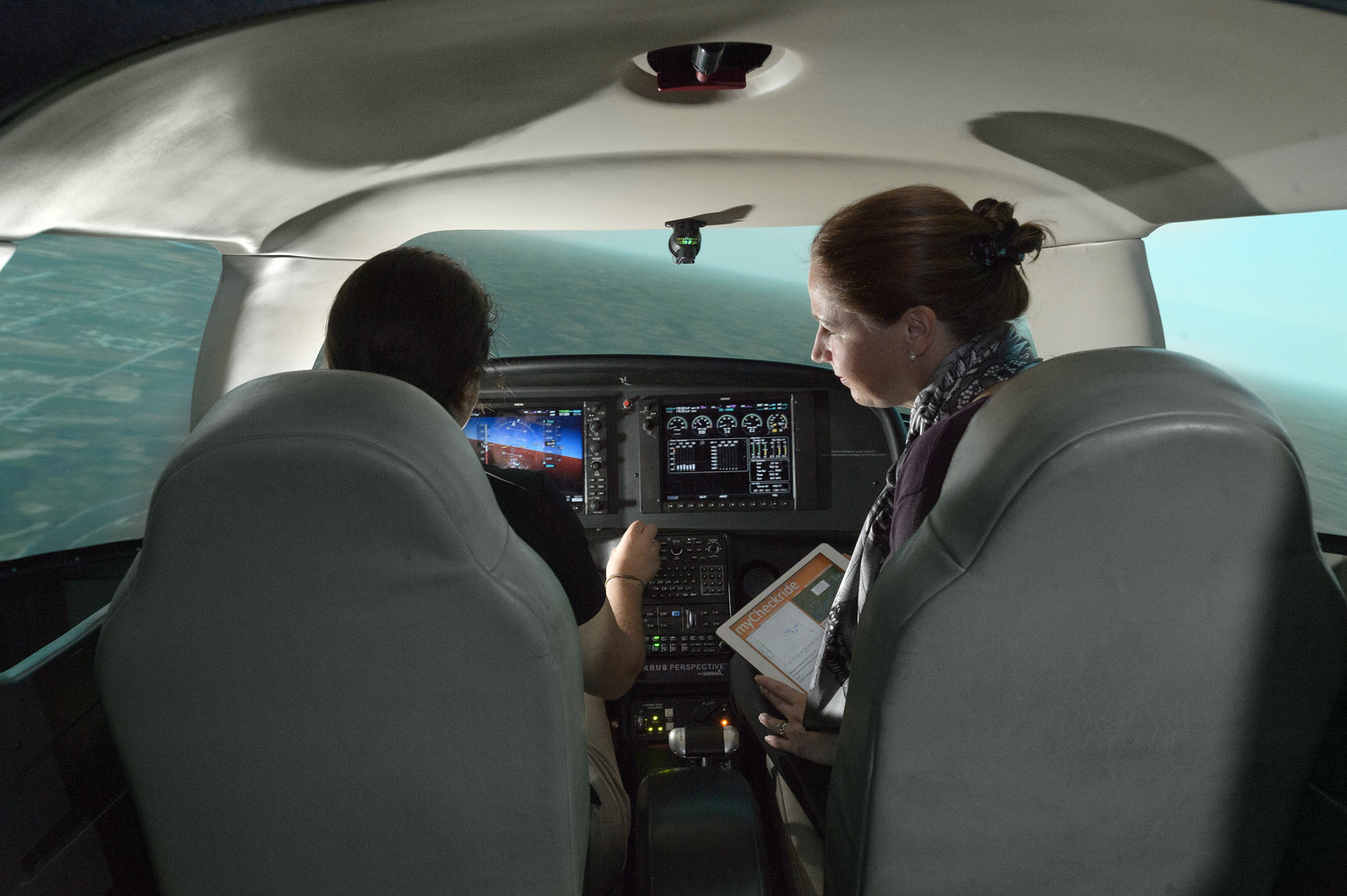 Karen Marais, assistant professor of aeronautics and astronautics, sees the big picture. Hired into the College of Engineering’s System of Systems signature area in 2009, Marais earned a Faculty Early Career Development (CAREER) program grant from the National Science Foundation in 2013.

Karen Marais, assistant professor of aeronautics and astronautics, sees the big picture. Hired into the College of Engineering’s System of Systems signature area in 2009, Marais earned a Faculty Early Career Development (CAREER) program grant from the National Science Foundation in 2013. The project, “Accidental Knowledge: Using Accidents and other Systems Engineering Failures to Inform Research and Education in Systems Engineering,” seeks to improve large-scale engineering projects in ways that could have applications throughout the aviation, space and other industries.

Marais and her teams learn from engineering failures. Through what she describes as a three-step process, the researchers explore the causes of systems engineering failures in large projects by (1) providing a detailed analysis of past large-scale system failures to identify missteps in processes; (2) investigating practices throughout government and industry to help determine best practices; and (3) translating those findings to improve both engineering systems and how they are taught.

Her teaching philosophy also seems to be paying off.  In 2014, Marais won the Elmer F. Bruhn Award as students voted her the best professor in the School of Aeronautics and Astronautics. “Depending on the problem,” she says, “we use a variety of engineering techniques from traditional and systems engineering, to operations research, organizational theory and psychology to determine how we can better operate in the long term.”

Much of Marais’ work focuses on safety and system analysis. “The air transportation industry has a remarkable safety history, for example, with huge improvements over the past five or six decades,” she says. “The accident rate is very low, and it’s probably more dangerous for you to drive to the airport than get on a plane.”

The challenge, Marais says, comes with the increase in commercial air flights. “So let’s say we fly twice as much, but the accident rate stays the same. Are we willing to accept twice as many accidents? Most likely, no. So even in this very safe system, we must continue improving safety.”

Some areas in aviation, including small aircraft, rotorcraft and helicopters, call for dramatic safety improvements. “We’re trying to understand how we can use flight data that describe how the aircraft is performing to improve safety,” Marais says. “The accident rate is too high with these machines, so I think we can make a significant impact there.”

In addition to data analysis, important knowledge is gained from accident reports and even interviews with working engineers. “In one of my projects, we’re surveying companies and talking to engineers about how they work and how they handle mistakes.”

In another area of her research, Marais is investigating civil aviation policies. Because of the complex interdependencies of the industry, there is not usually a single “cause and effect” problem. Marais points to a call for quieter airplane engines, which could reduce noise pollution. However, quieter engines may need to be heavier, requiring more fuel. It’s the “value-centric” costs and benefits from an all-inclusive perspective that will allow Marais and her teams to better inform policymakers.

The CAREER grant provides Marais with five years of funding to explore complex issues more deeply. She says one of the most exciting components to the award is its focus on teaching. Her undergraduate and graduate classes primarily focus on systems engineering, so she’s exploring the best ways to teach the challenging material. Some of the next generation of working engineers will be using this knowledge to put planes in the air and shuttles in space. The need to understand those working environments before entering them is critical.

Engineers are problem solvers by nature, but Marais wants her students to become adept at finding solutions to multifaceted problems. Most of these problems are multidisciplinary and require students to work beyond their traditional training. “They need to be able to consider the full problem and have to learn to become comfortable with the inability to fully model a system mathematically,” says Marais, who leads teams in the Value through Reliability, Safety, and Sustainability Lab. “This is sometimes challenging for engineers because we come from a world of numbers and quantification.”

At the same time, though some students may want to return to study and research that is strictly quantified, many others suddenly find themselves in these classes, Marais says.  “With large systems you cannot possibly quantify everything. You have to make decisions that have huge, long-term impact before you have all the information you would like.”

Just as she analyzes particular systems within the aviation and space industries, Marais brings that same scrutiny to systems engineering in general. The longtime standard protocol has been “methods, processes and tools,” or MPT. Marais likens MPT to the massive flow charts and the added steps each time a new process is introduced. “All of these steps are put in place to make sure that nothing goes wrong,” she says. “But in the end because the procedure is so complicated and takes so long, we often end up having systems that nobody wants. My research is about trying to understand if there’s something we can fundamentally change about systems engineering instead of just adding another process.”

To view a colloquium on the topic, click the link here. Professor Marais’ presentation is at the 25-minute mark: 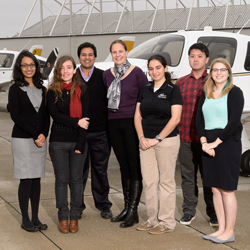