Recent breakthroughs have catapulted deep learning and convolutional neural networks into the mainstream, particularly in voice recognition systems that were not possible only a decade ago.

Emerging advances stem from the realization that deep neural networks, a type of deep-learning architecture, could be much more powerful by using many layers of processing.

“I have never seen anything so disruptive and transformational as deep learning,” says Charles Bouman, Purdue’s Showalter Professor of Electrical and Computer Engineering and Biomedical Engineering. 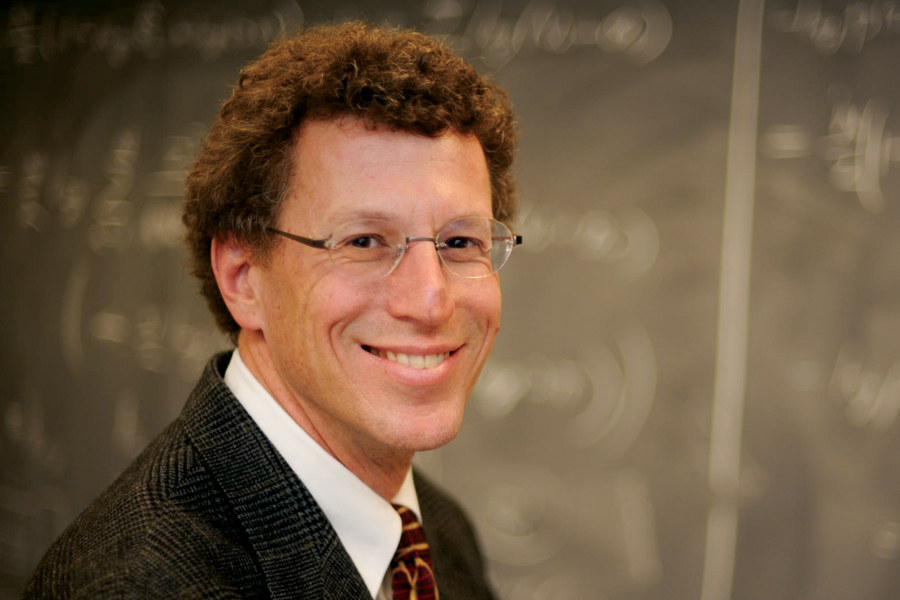 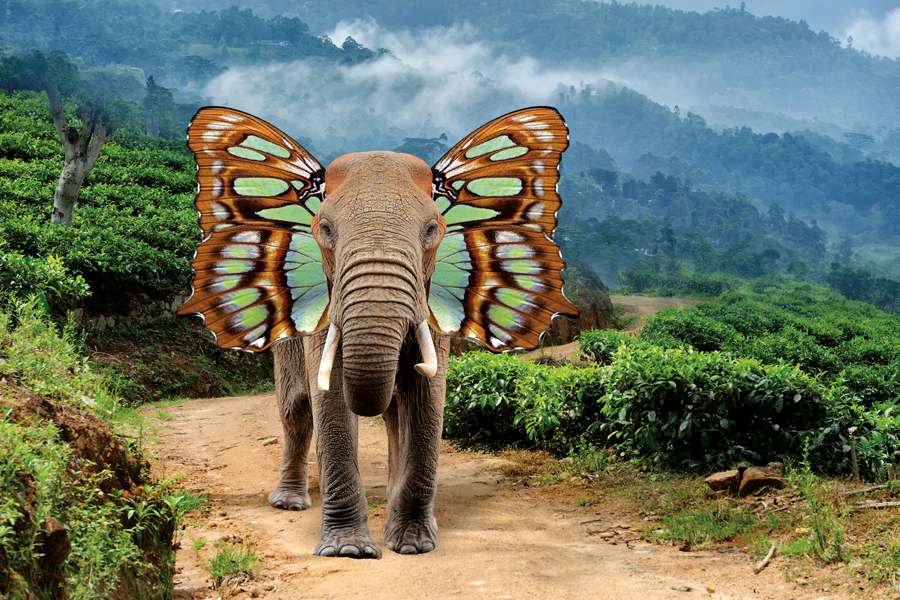 Some of the work is aimed at helping the U.S. military and intelligence communities quickly and automatically distinguish faked photos and videos from the real thing. New applications harness deep learning, so named because it requires layers of neural networks to actually learn how to perform certain tasks on the fly.

A team of researchers from seven universities, led by Purdue, has developed an “end-to-end” system capable of handling the massive volume of media uploaded regularly to the Internet.

“The military collects a lot of open-source images and videos. The question they want to ask is, are they real or not? We built our end-to-end system to do that, says Edward Delp, the Charles William Harrison Distinguished Professor of Electrical and Computer Engineering. “We are running it and testing it, and we are finding that it can detect forgeries really well.”

Such a system could have potential commercial applications as well, representing a tool for news and social media platforms to authenticate images and video before posting them.