21st century robots are just as likely to be hovering in the air, or swimming through someone’s bloodstream, as working in an automotive factory. That’s why Purdue researchers pursue robotics on all fronts: manufacturing, biomedicine, design, nanotechnology, and more.  From large scale automation, such as in manufacturing; to microrobots moving individual cells; every aspect of robotics is explored at Purdue.  Especially important is human-computer interaction, so that people from every background can utilize the newest technology in the most productive way. 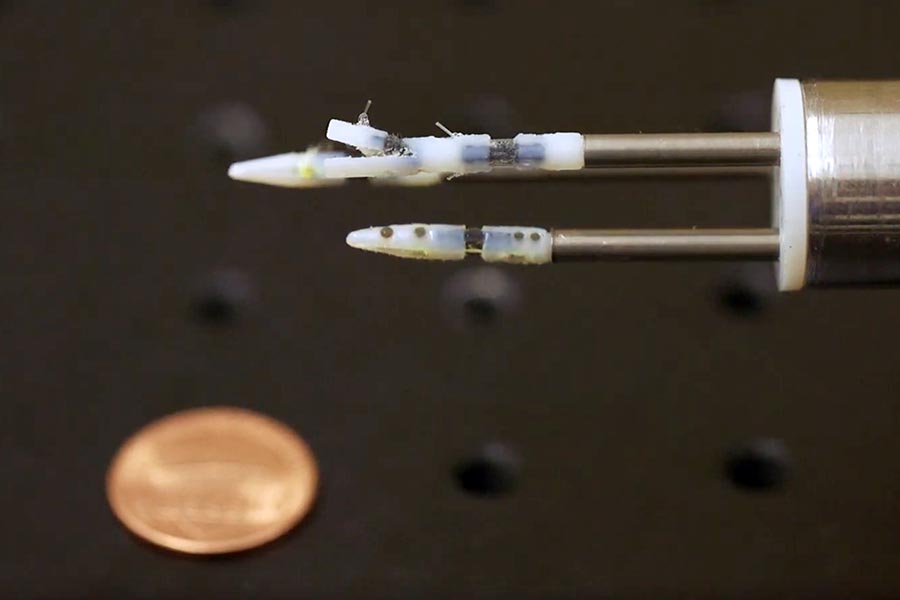 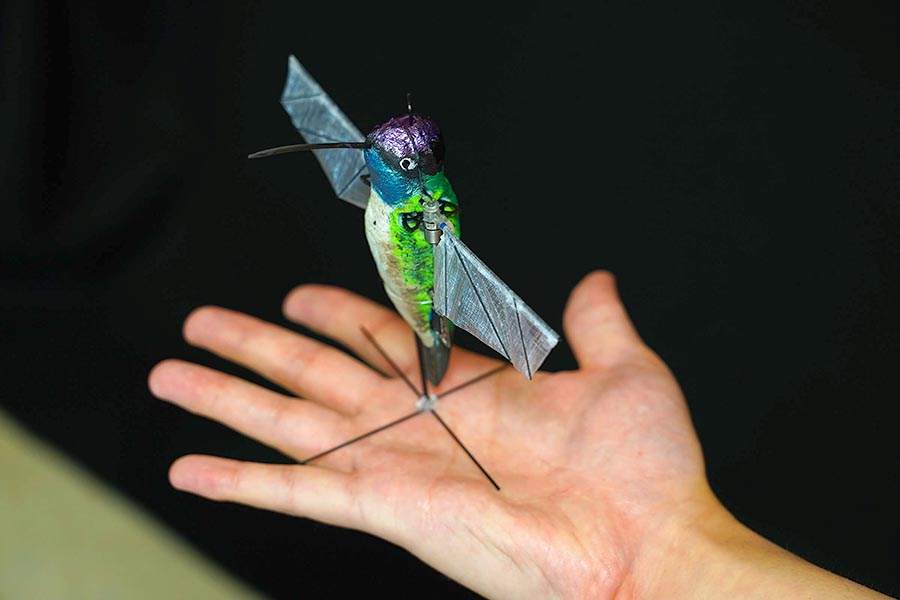 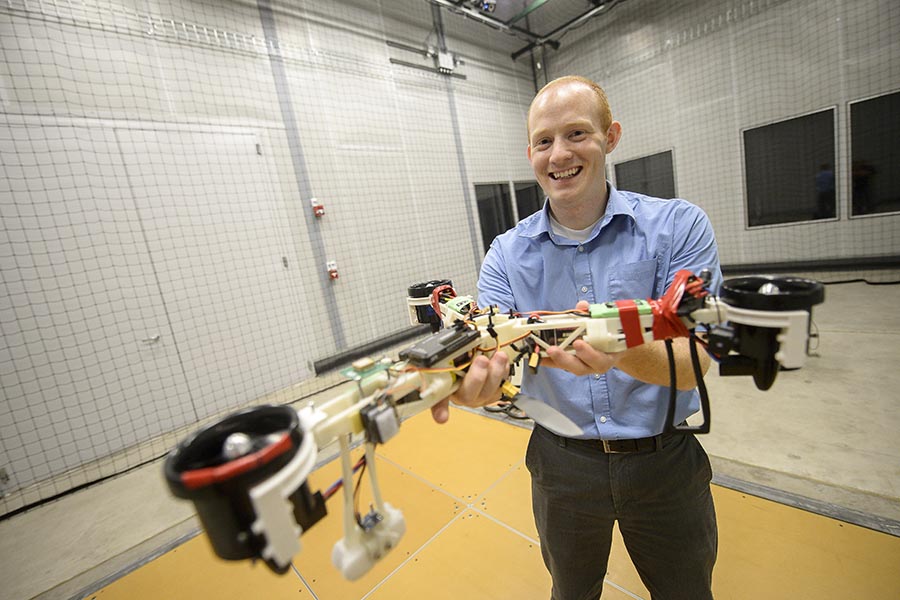 Boomcopter is a drone that can open doors 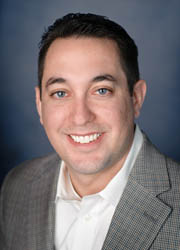 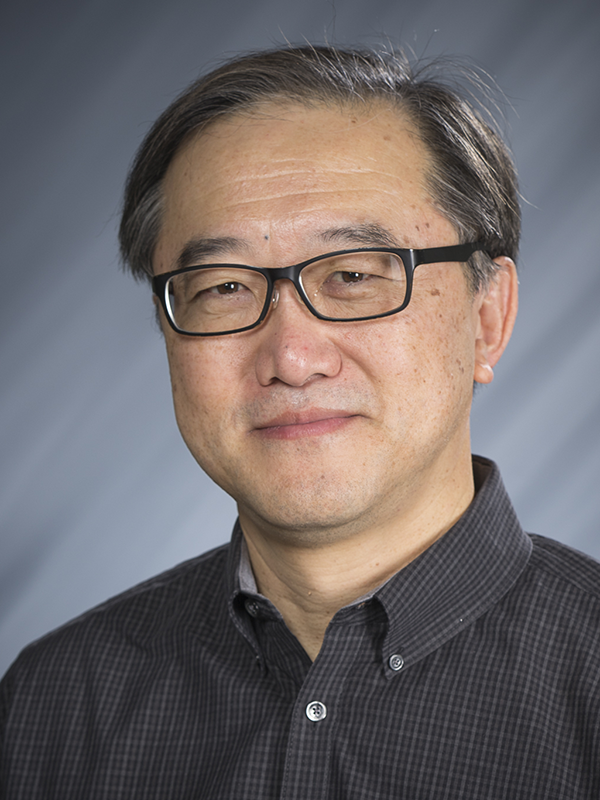 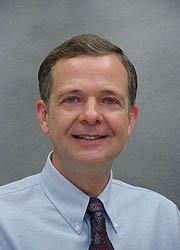 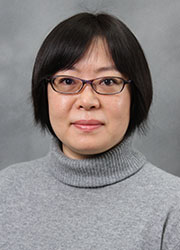 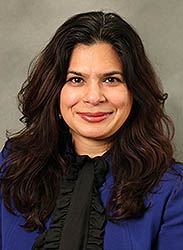 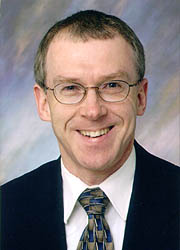 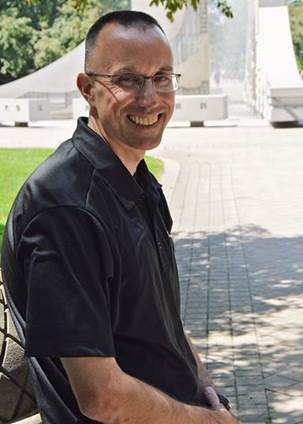 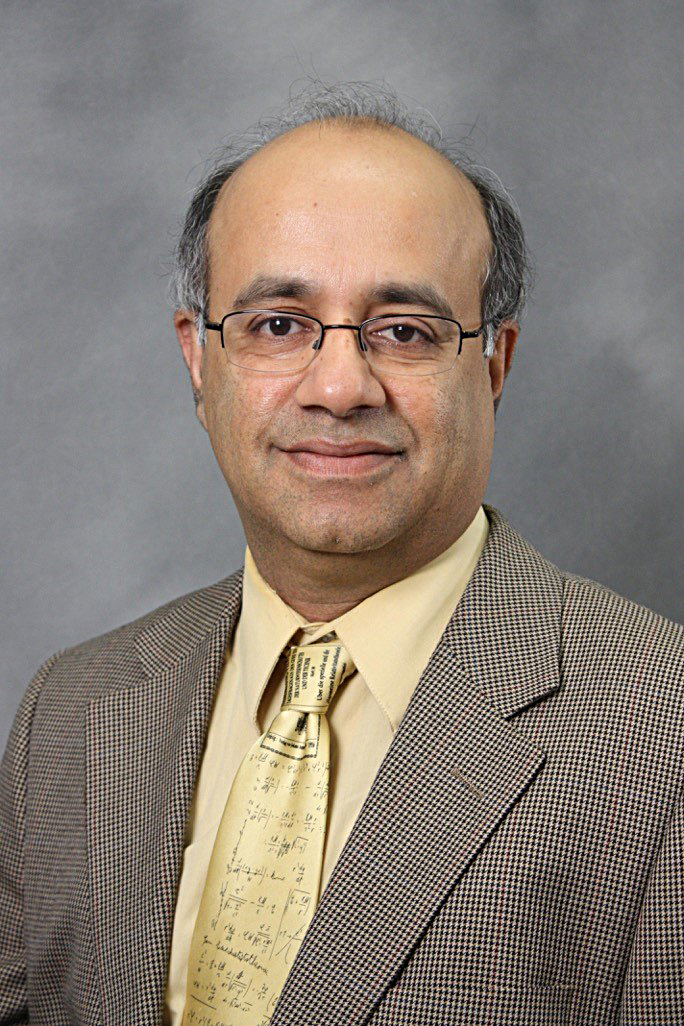 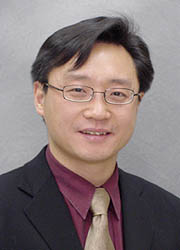