The Distinguished Engineering Alumni/Alumnae Award is presented to men and women who have distinguished themselves in any field in ways that reflect favorably on Purdue University, the engineering profession or society in general. The College of Engineering has more than 85,000 living alumni. The distinction of DEA has been bestowed upon 509 of these outstanding individuals. 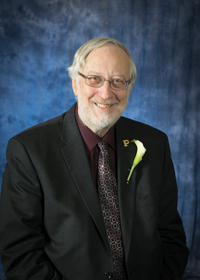 Anything related to mathematics and fluid dynamics came easily for Raymond Cosner, so it is no surprise that he earned his BS and MS in Aeronautics and Astronautics simultaneously in 1972.

Cosner's career spans 40 years with the Boeing Co. where, as director of technology strategy execution for defense, space, and security, he is responsible for coordinating roughly $1 billion in investment planning.

In recent years, he has become a troubleshooter and leads efforts to overcome aerodynamic risks on many Boeing products, such as the KC-46A tanker. 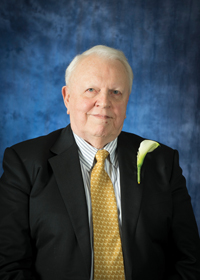 Linquist's professors encouraged his enthusiasm for studies in heat transfer and thermodynamics, which he used for applications in cellular communications with tremendous success.

In 1994 he founded MetroPCS Communications, a cellular carrier now called T-Mobile-US, the fifth largest in the U.S., generating more than $5 billion annually.

Today, Linquist is CEO and managing partner for NxGen Partners in Dallas, Texas. 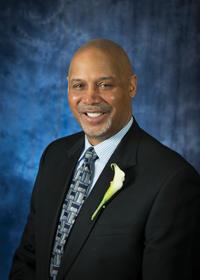 The science of flight captured Anthony Thornton's imagination as a child - when his dad, a career Air Force man, took him to witness B-52 takeoffs. He was fascinated that something so large could get off the ground without flapping its wings.

Thornton's passion for fluid dynamics led him to a career in the aerospace industry, including a stint at the Skunk Works at Lockheed Martin - an aerospace engineer's dream.

Now at SNL, he oversees R&D for many areas, from cybersecurity and space-based remote sensing to basic science research. 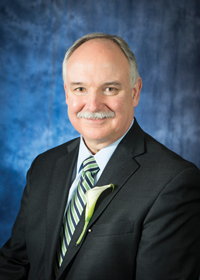 Pat Loehrer owes his career in oncology to serendipity. During a medical school rotation at Indiana University, he was fortunate to work with Dr. Larry Einhorn, who had recently developed a novel treatment for testicular cancer. It was then that Loehrer realized that his calling was to study and treat cancer.

Today he runs a cancer center, sees patients and looks forward to the opening of the AMPATH Oncology Institute in Eldoret, Kenya, which he recently co-founded. 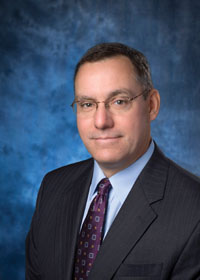 At Boeing, Fancher leads design, development, testing and certification of the company's commercial planes. In 35 years at Boeing, he has worked in many product lines, including tactical aircraft, airborne reconnaissance, missile defense, spacecraft, launch vehicles, advanced electro-optics and communication systems. 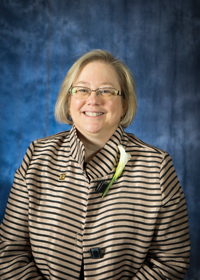 For Cathie Kozik, it has always been about computers, and her passion for computing determined her career: leading IT teams at major American companies.

Kozik chose Purdue over MIT for her engineering degree. Purdue, with its Women in Engineering Program, showed her she could make an immediate difference in the world. Like her former professor, Dr. Leah Jamieson, Kozik nurtures young talent in her field, especially women. Currently, she serves as senior VP and CIO for PSAV Presentation Services. 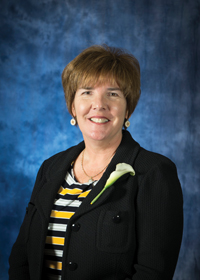 Kat Terrell has always loved solving math problems. She chose electrical engineering at Purdue because it seemed the most "mathy."

Terrell's technical background led her to tackle IT roles in a variety of industries, including automotive, health care and now retail. 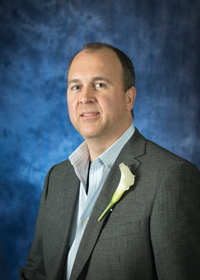 Doug Field's professional journey began with an early stroke of luck: meeting inventor Dean Kamen, with whom Field teamed to create a balancing and stair-climbing wheelchair called the IBOT. And when Kamen started Segway Inc., Field was his first employee.

Later, a former classmate connected him to Apple Inc., where Field led development of the company's next-generation Macintosh products.

Field recently joined Tesla Motors Inc. Field says driving a Tesla for the first time was like using the first Mac with a mouse. He knew that eventually everyone would want to drive one. 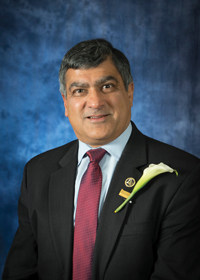 Raised to embrace science and technology, Rohit Khanna combined engineering with his interest and aptitude for chemistry.

In 1981 Khanna co-founded Dynamic Solutions, a software engineering firm that automated analyses for the scientific and engineering communities. Waters Corp. acquired the company in 1986; Khanna remained and doubled the size of the business to $100 million in five years.

Today, Khanna leads worldwide marketing for Waters, which has more than 5,000 employees and revenues approaching $2 billion. 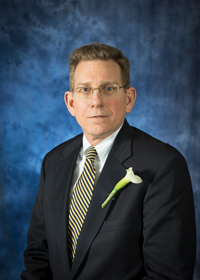 Rick Conner began building his career at age 16 as an apprentice drafter, blueprint boy and deliveryman where his dad did business, American Consulting Engineers. The company would later be called American Structurepoint, and Conner eventually became its president and CEO, growing company revenues twentyfold.

Today, despite the demands on his time, Conner gives back as a member of the Civil Engineering Industrial Advisory Council, and he is a tireless Purdue advocate among prospective Purdue students.