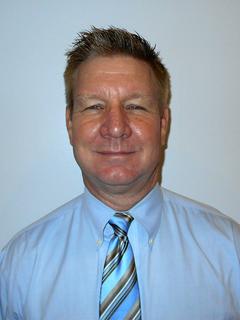 Decide to become a Petroleum Engineer after roustabouting and roughnecking on several North Sea oil platforms and drilling rigs.  After graduating from Texas A&M, began my career as a Wireline Engineer throughout onshore and offshore Texas.

Worked for BP in Houston from 1993–2005 gaining the following experience in production, reservoir, drilling and subsea engineering.

Currently working as the Global Production and Facilities Advisor for Halliburton in Houston advising multidiscipline technical teams on improving reserves, production and cost in mature fields and unconventional plays.

Co-Authored, The End of Project Overruns-Lean and Beyond for Engineering, Procurement and Construction with Dr. Robert Patty in 2010