Construction of Center for Aging Infrastructure and S-BRITE Center

The S-BRITE Center is part of the larger Center for Aging Infrastructure (CAI).  A current satellite image of the 22 acre CAI is shown inside the area of the red line.  It is being developed in stages, with the first stage (about 10 acres) shown inside the blue line.  Some of the individual research areas have also been built with potential for many more. 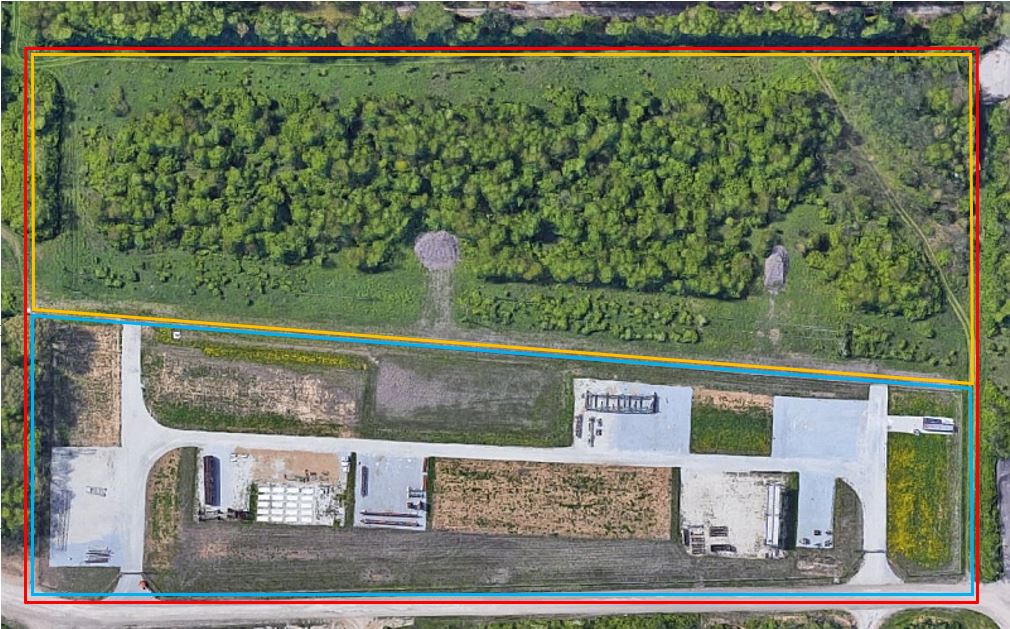 December 2016: Installation of electrical outlets was completed along the northern border, as seen in the trench on the right.  This provides 120VAC power outlets at nearly each of the research pads for power tools, data acquisition, etc. 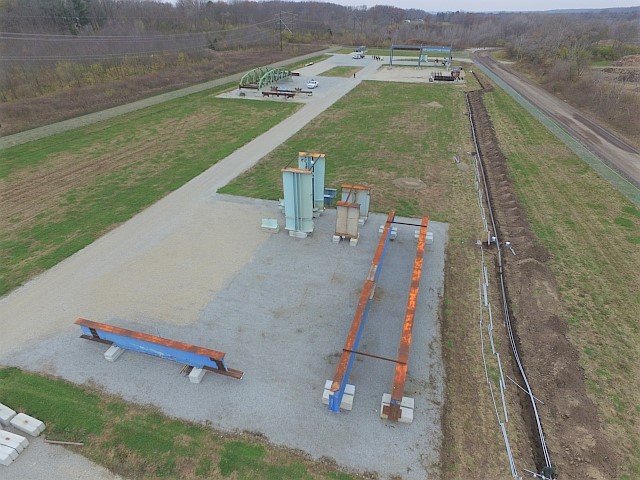 The photos below show the progress as land was cleared and developed for Phase I construction completed in the fall of 2014. 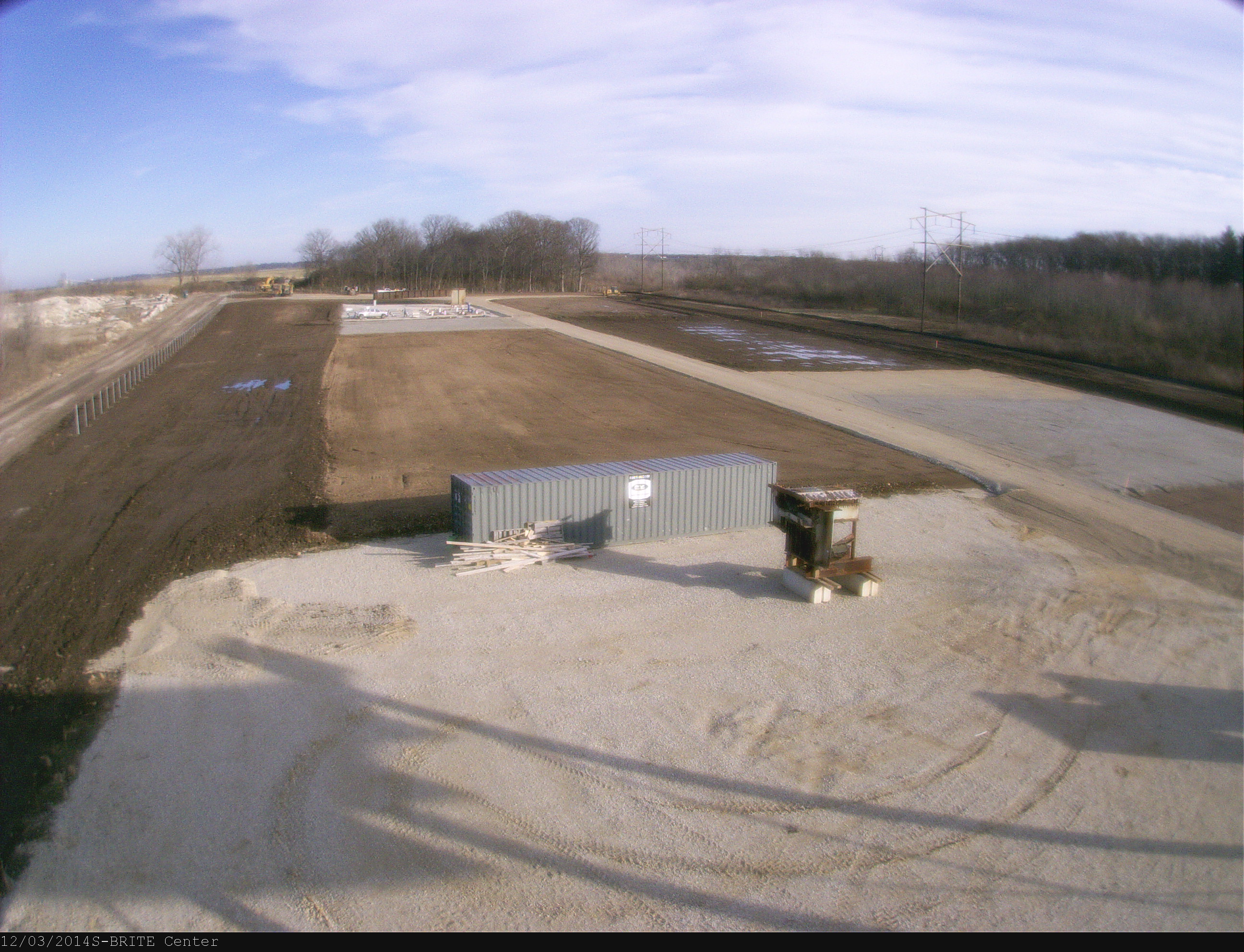 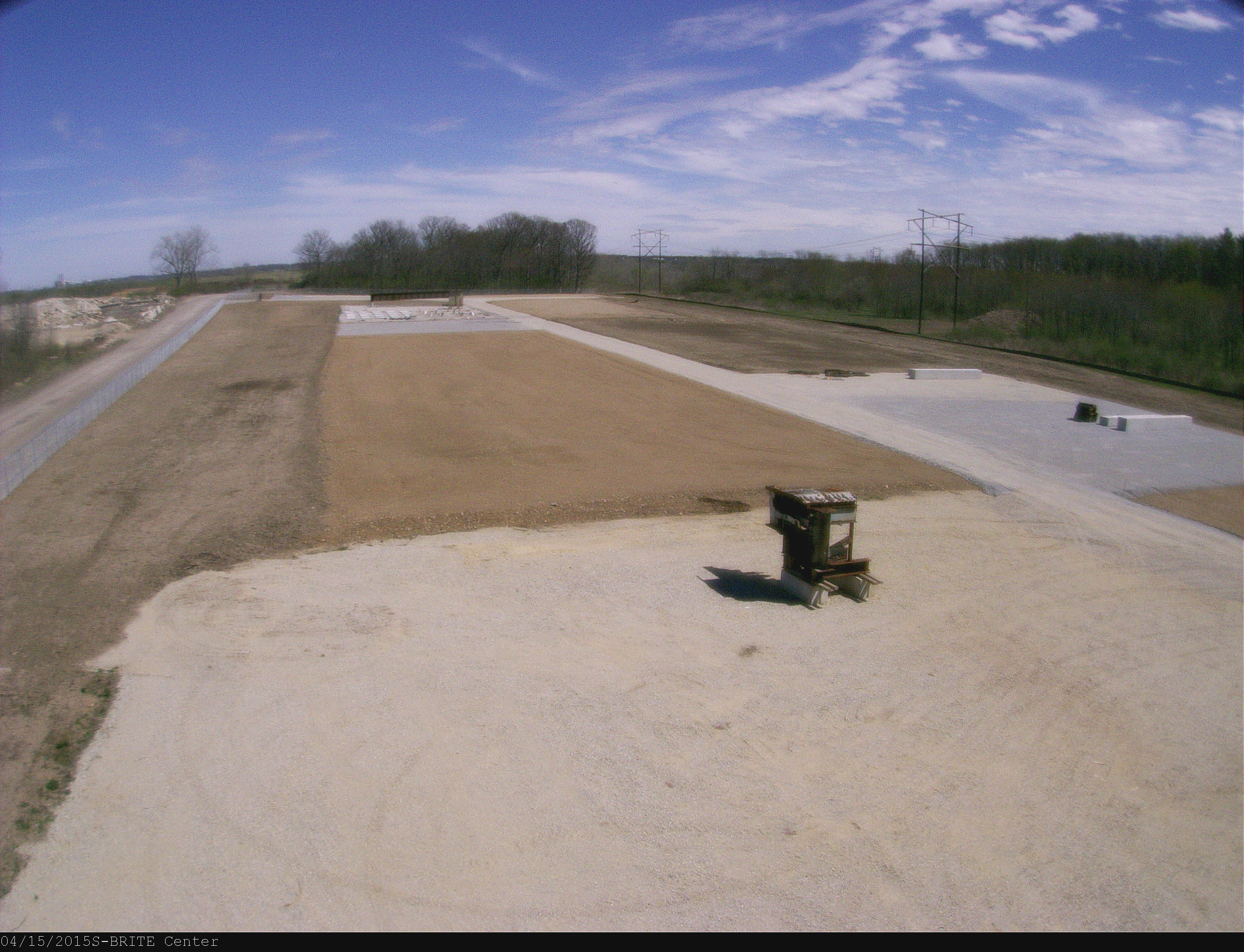 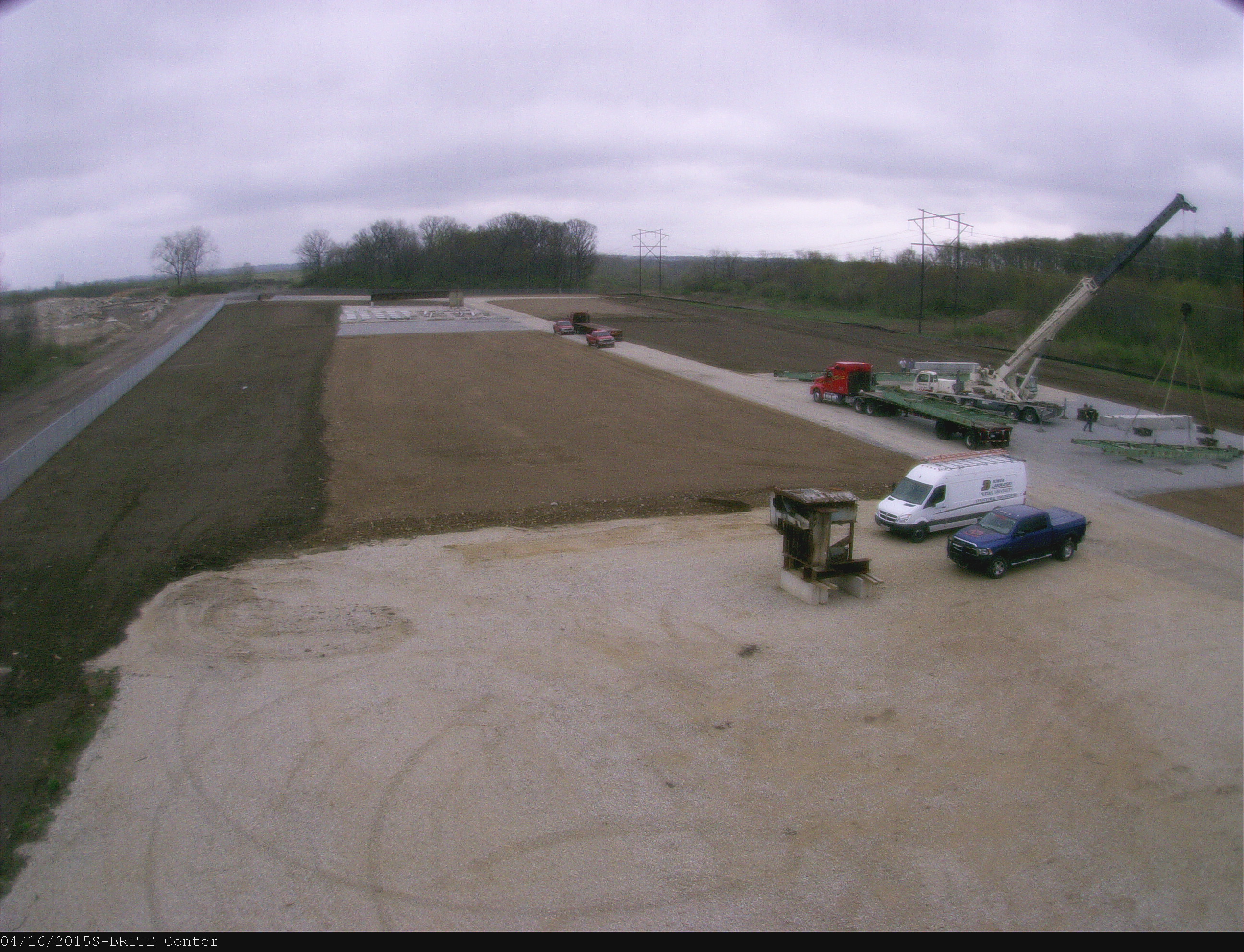 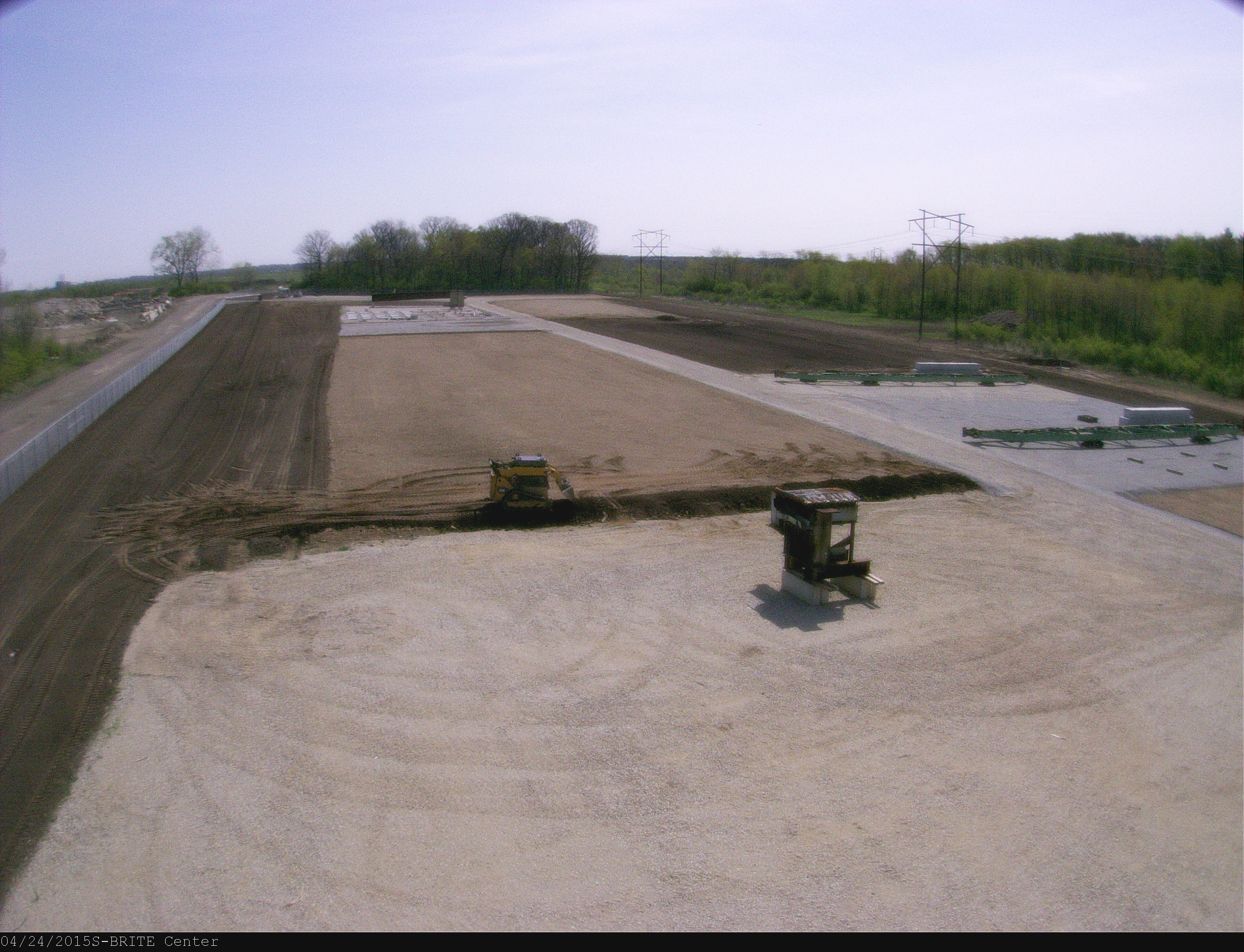 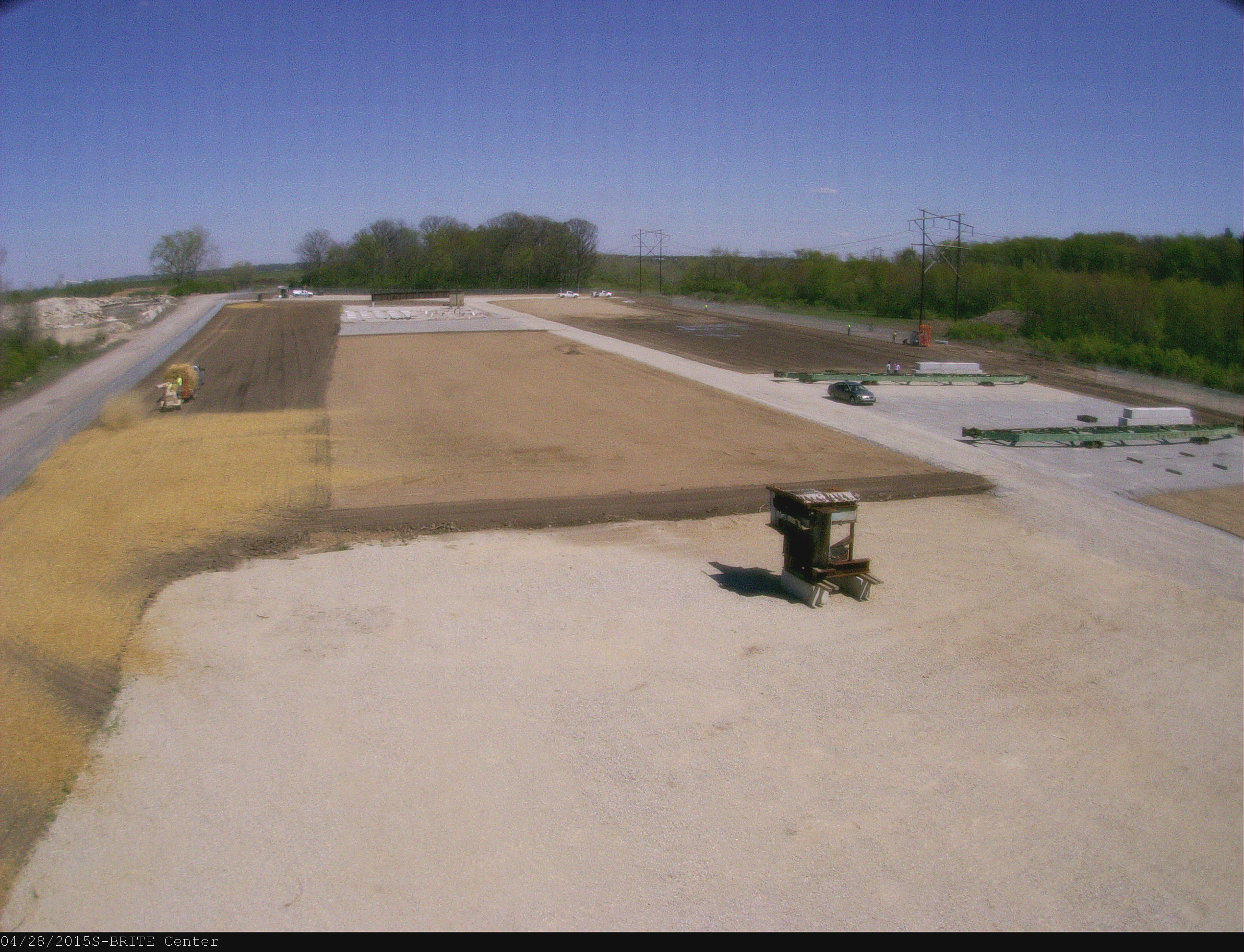