This bridge carried State Road 55 over Big Pine Creek in Warren County, Indiana. Its design was similar to the design of the I-35W Bridge in Minneapolis, MN that collapsed on August 1, 2007.

Cracks and joint failings were found along the bridge during a 2005 inspection. 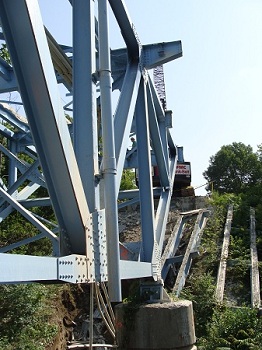 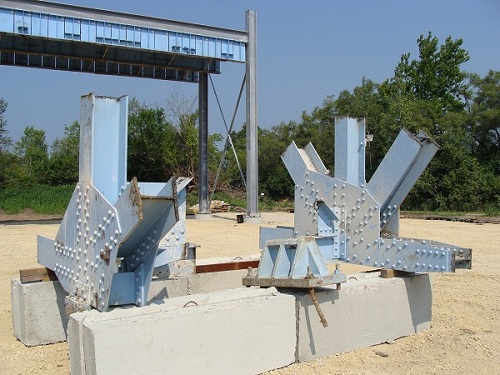