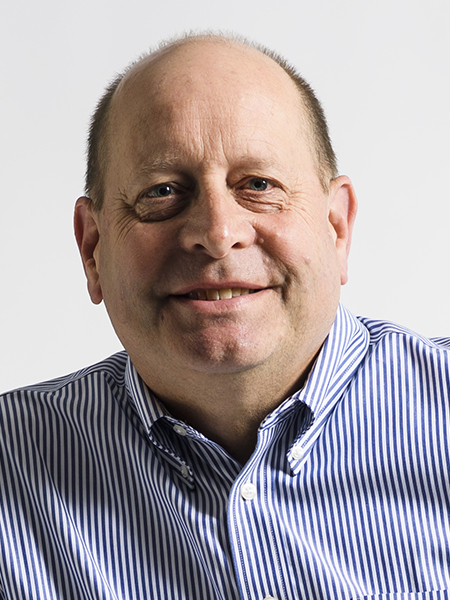 Low-gravity fluid dynamics and capillary fluid physics are the focus of two-phase fluids research. A collaborative aero-elastic study of failures of High-Mast Lighting Towers is underway, led by Professor Connor in Purdue’s School of Civil Engineering. Sprays and internal flows in spray systems plus oil-air flows in turbine engines remain of interest too.

Capillary effects dominate liquid positioning in the weightless portions of spaceflight and in small-scale two-phase fluids systems on Earth. Beginning with work in support of the Gravity Probe-B satellite in 1993, Professor Collicott has become the leading expert in the use of the capillary fluids statics code, Surface Evolver, for both research and real-world engineering in two-phase fluids problems. Research includes designing the “Vane-Gap” experiments for the Capillary Fluids Experiment (CFE) presently in the second set of tests in orbit in the International Space Station, exploring the existence and stability of water droplets in lung passages, designing and building a three-dimensional critical wetting experiment - one of the first experiments to fly on Blue Origin’s New Shepard rocket, and many others. Engineering solutions that have grown from research include the best on-orbit propellant-gauging service available for satellites and presently available for owners and operators of satellites.

Novel spray control and spray formation methods have grown from research, started by an NSF-Career Award, that probes the internal flow with specialized optics to uncover the physics of cavitation. Small-scale non-equilibrium unsteady cavitation exists, the behavior of which can not presently be predicted to any useful extent. Coordination with Professor Heister's simulations with pseudo-density models for non-equilibrium cavitating flows has been crucial to understanding the internal flow fields.

Hypersonic boundary layer transition is a critical event on high speed flight vehicles, including the Space Shuttle during re-entry. Sporadic collaborations with Professor Schneider's experiments involve both an optical perturber and optical diagnostics. The perturber has been developed and is in regular use. High-sensitivity, high bandwidth Laser Differential Interferometry is being applied to detect and measure instability waves in millimeter and thinner boundary layers in flows at speeds in excess of one-half of a kilometer per second.